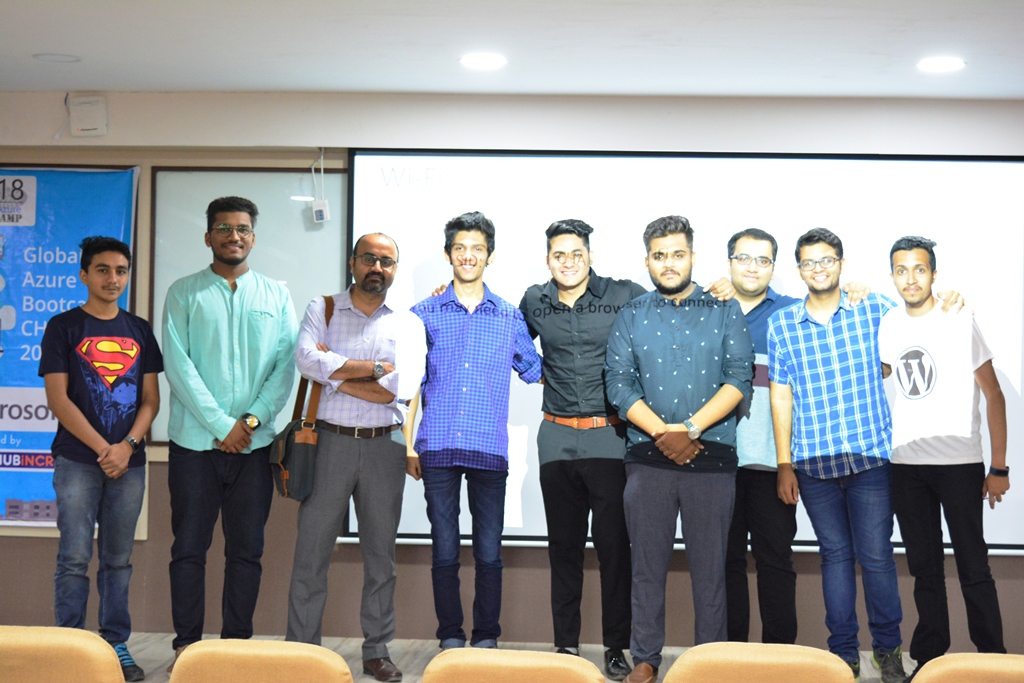 Global Azure Boot camp was organized at CHARUSAT which was an international level conference simultaneously happened in 270 locations across India on 21-04-2018. It was organised by Charusat University in partnership with Hubincred Solutions LLP at CHARUSAT Campus, Changa.

A total of 120 participants were there which included students, developers and tech-geeks. Various industry experts were invited to conduct the conference on topics of Advanced Microsoft technology, Cloud Computing, Open-Source Technologies and last but not least, Start-up Ecosystem and entrepreneurship. Rajan Modi, a well-known actor/anchor, was invited as well to host the event. One of the Data Analyst expert Anant Acharya, conducted a session on Power of data and analytics. He was able to give a broad idea on how data can leverage businesses. Dhruv Dutt and Dhwanil, two well-known Open-Source contributors, had conducted a session on Microsoft’s contribution in Open-Source. 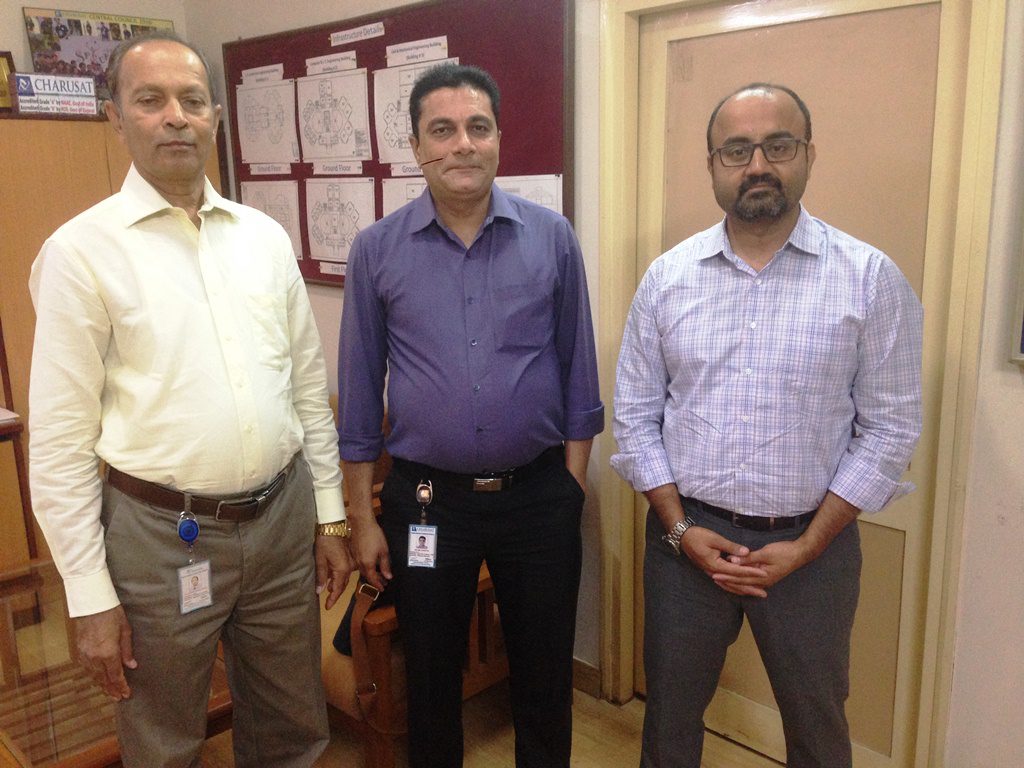 Pratik Lalani interacted with students on how design thinking approach helps tech startups. Rajan Modi shared his journey and experiences on the entertainment industry to motivate students. Lead Organizer Purvang Joshi, a former Microsoft Student Partner said that, "This event is organised to boost the community to enhance technical skills and broad brush on start up ecosystem."

Each attendee received $300 Azure Credits and food catered by Subway, that was sponsored by Microsoft.