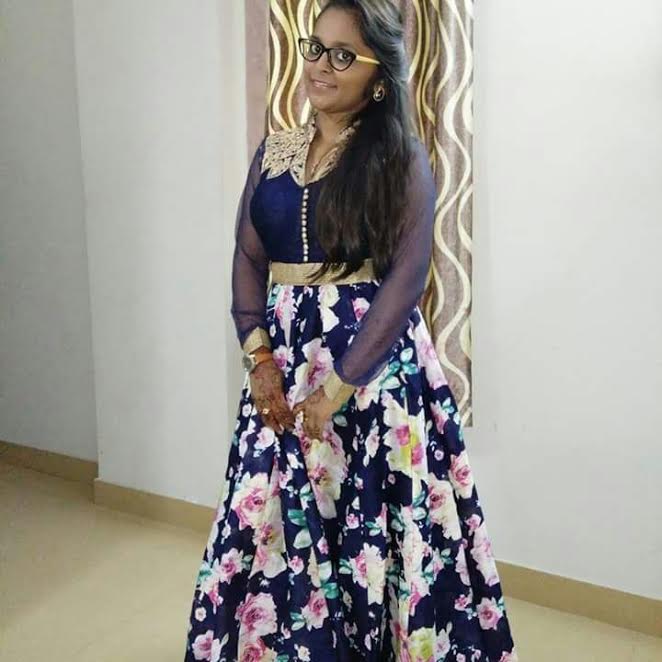 A fiancee called his to be wife to his house and beat her badly and forced to consume poison and killed her at Halol area near Vadodara city. The incident happened in Jawaharnagar society in Halol and after the death a panel Postmortem was done in the SSG hospital Vadodara by the doctors.

The girl Living in Kalahari Duplex at Godhra Halol road in Panchmahal district and was the daughter of the owner of Kinjal cold drinks.

The uncle of the girl said that her niece was the only girl in the family and done lab technician course. Eight months ago her engagement was done with Pinkesh Rameshchandra Sevak living in Jawaharnagar society at Godhra Halol road.

According to her uncle their marriage was scheduled for winter season but he alleged that her fiancee Pinkesh and his family tortured her after calling her to their house. The family who came to the SSG also accused the boy and his family for forcing her to marry early but she refused as she wants to make her career first. They also alleged that the family tortured and killed her.

Dhaval Sevak alleged that on last 24th January Pinkesh called his niece to his house and he along with his parents Rameshchandra Sevak and Rekha and sister Ankita badly beat her with sticks. They also inflict blade injuries to her body and she was unconscious. Dhaval further said that they all then forced her to drink poison and killed her.

Dhaval said that after the news they reached the hospital and after saw the injuries on her body they understand the whole situation as her fiancee and his family tortured and beat her merciless.

With grevious injuries the family of the girl took her to Bankers heart hospital in Vadodara and then took her to the Sterling hospital on 25th January where she died. The family then urged to know the exact reason of the death and a panel of doctors in the SSG done Postmortem on her.

The family of the girl registered the complaint against the fiancee Pinkesh and his family his parents and sister in the Halol police station. The Halol police arrested all of them and further investigating.