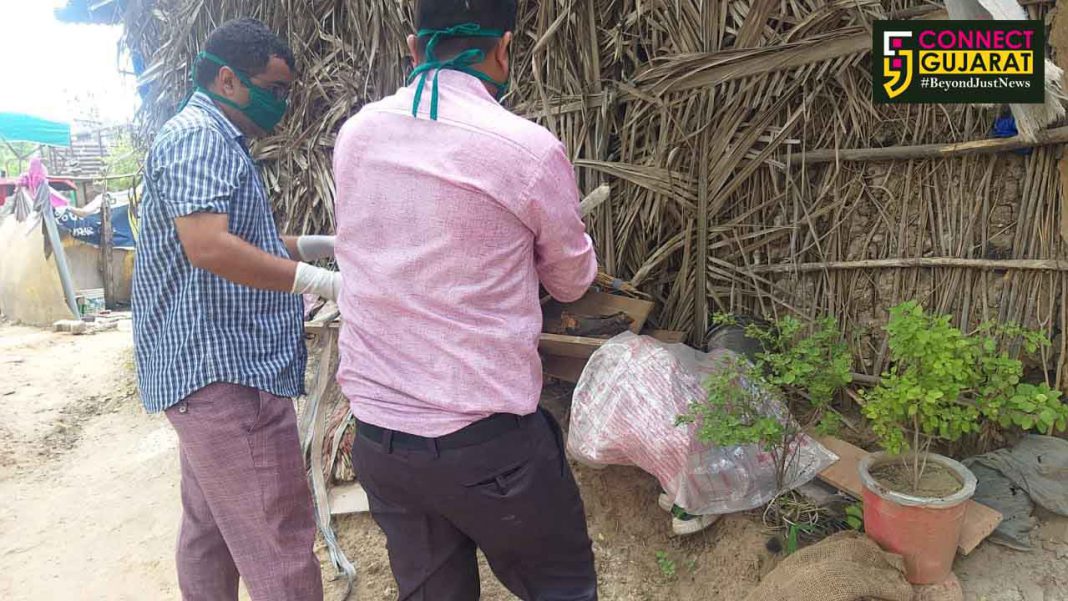 Vadodara district health teams conduct checking in the Bhayli area on Tuesday after the report of the four year old girl comes as positive of Chandipura virus. The girl passed away on June 30 and her blood samples were sent to National Institute of Virology Pune and her report confirmed the death due to the virus. 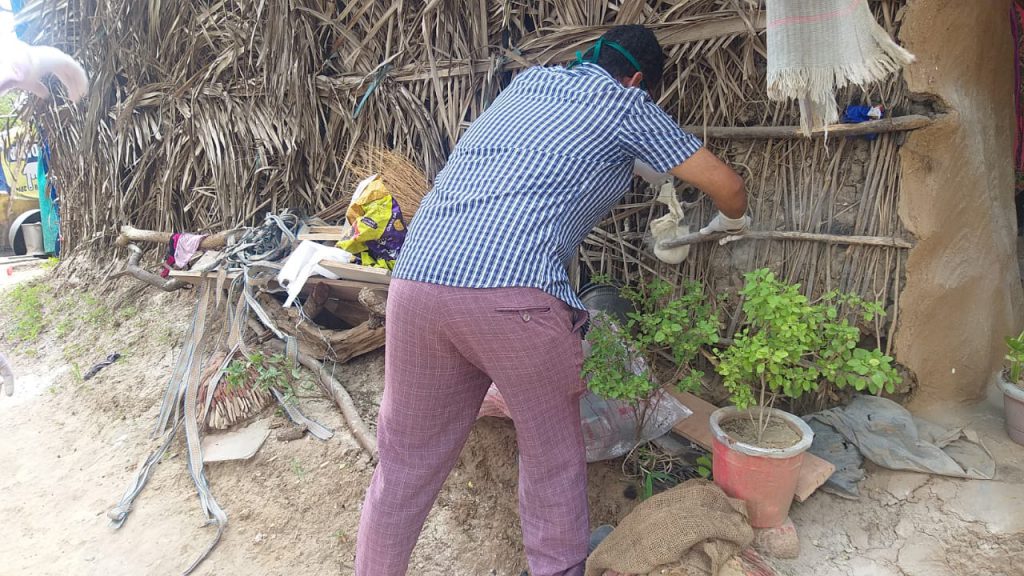 The four year old girl was admitted to Gotri Medical College after she fallen ill on June 28. According to health department she passed away two days later on June 30 and her blood samples were sent to Pune for tests. The health department received the report on 13th confirming it as positive of Chandipura virus. 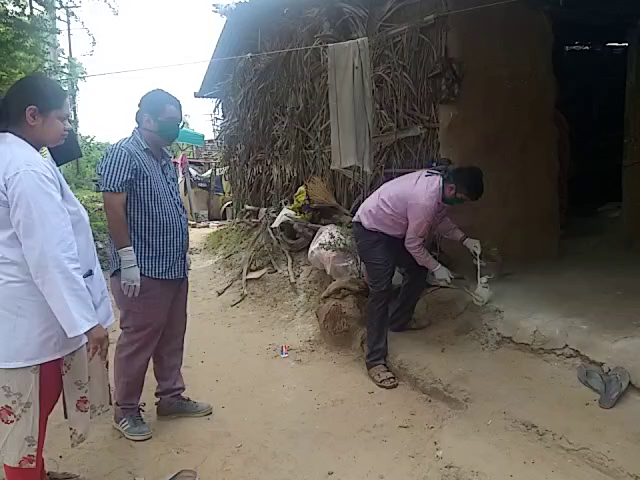 After the positive report the health teams on Tuesday conduct checking in the area and not found any symptoms. “The disease spread through sand flies normally found inside the cracks inside the houses and can effect children from 0 to 14 years and can be life threatening if not treated in time. Unfortunately we failed to save the girl and after the report our teams visited and dusting the area. However they don’t find any sand flies and symptoms but as a precautionary measure issues guidelines to people in the area,” said Dr. Uday Tilavat District Health Officer Vadodara.