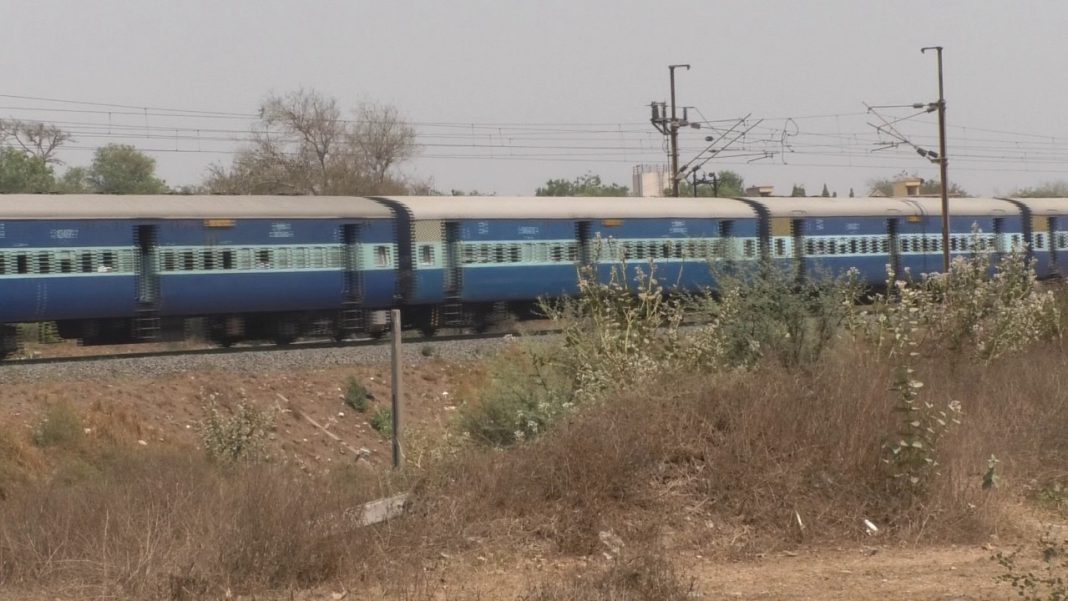 A 18 year old lost her life after knocked down by a speeding train near Nandesari outskirts of Vadodara city. The girl was returning back after fetch water from the nearby valve of fresh water pipeline.

As per the details there is a severe crunch of fresh water in Radiyapura village near Nandesari. As the ground water here becomes polluted due to nearby chemicals industries the residents of the village are forced to fetch water from a pipeline crossing the dangerous Vadodara Ahmedabad railway line.

Everyday the residents goes to fetch fresh water from a nearby pipeline towards Refinery. 18 year old Mayuri Chauhan from the village also went to fetch water and while returning back knocked by the passing train. She died on the spot and as the news spread the whole village was shocked and mourn her death.