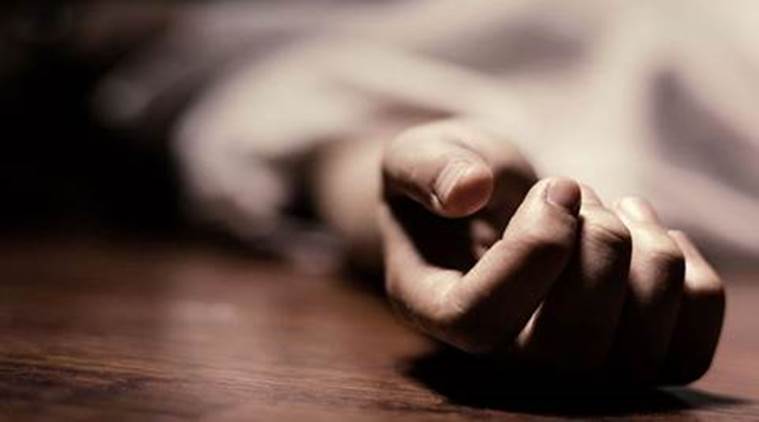 A young girl committed suicide jumping inside Sursagar lake for unknown reasons on Monday. The fire brigade jawans rushed to the spot and took out the girl from inside in unconscious state. She was rushed to the hospital where the doctors declared her dead.

As per the details the girl around the age of 22 jumped inside the Sursagar lake for unknown reasons. Someone passing from there informed the fire brigade and they rushed to rescue her. They reached the spot and rescued the girl in unconscious state and rushed her to the hospital where the doctors declared her dead.

As the news spread people started gathering at the spot and someone shot the video of fire brigade rescued the girl. The Raopura police also rushed to the spot and start investigating about the identity of the girl and reason behind the extreme step.