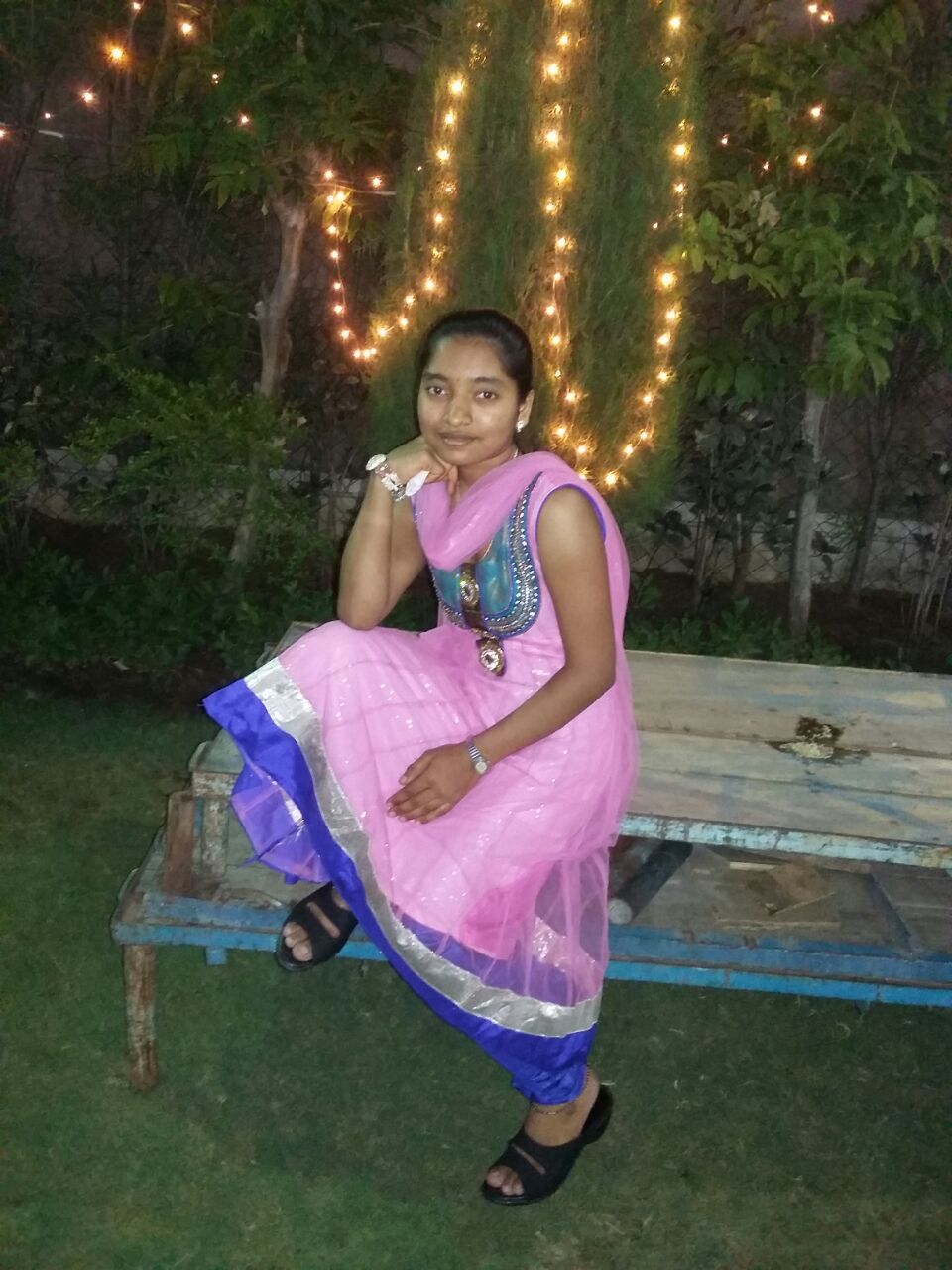 Its a end of the world for the couple who lost their adopted daughter on Thursday after she commited suicide.

Six years ago the now father adopted the daughter of his elder brother and after the extreme step it’s end of their world. The unconsolable father said that he never celebrated his birthday in life but the day their daughter came to their life she used to celebrate their birthdays and on 27th February their daughter celebrated the birthday of his adopted father with great enthusiasm.

Pankaj Jethva residing in B47 Amardeep Green society is into real estate business. His wife Mayaben is working as a nurse in Panigate Aayurvedic hospital.

The couple adopted the daughter of the elder brother of Pankaj Jethva and one year earlier they completed the legal procedures and became the legal parents of the girl they adopted when she was 12 years old.

He said on 27th February his daughter celebrated his 49th birthday and cut the cake at their home. His daughter was very happy that Day and today they lost her. The reason of taking the extreme step is unknown.

The original parents of the girl Vinod and Geeta Jethva reached Vadodara after the incident and was unconsolable. The investigating officer said that the reason of the suicide was unknown and they registered accidental death in the matter.