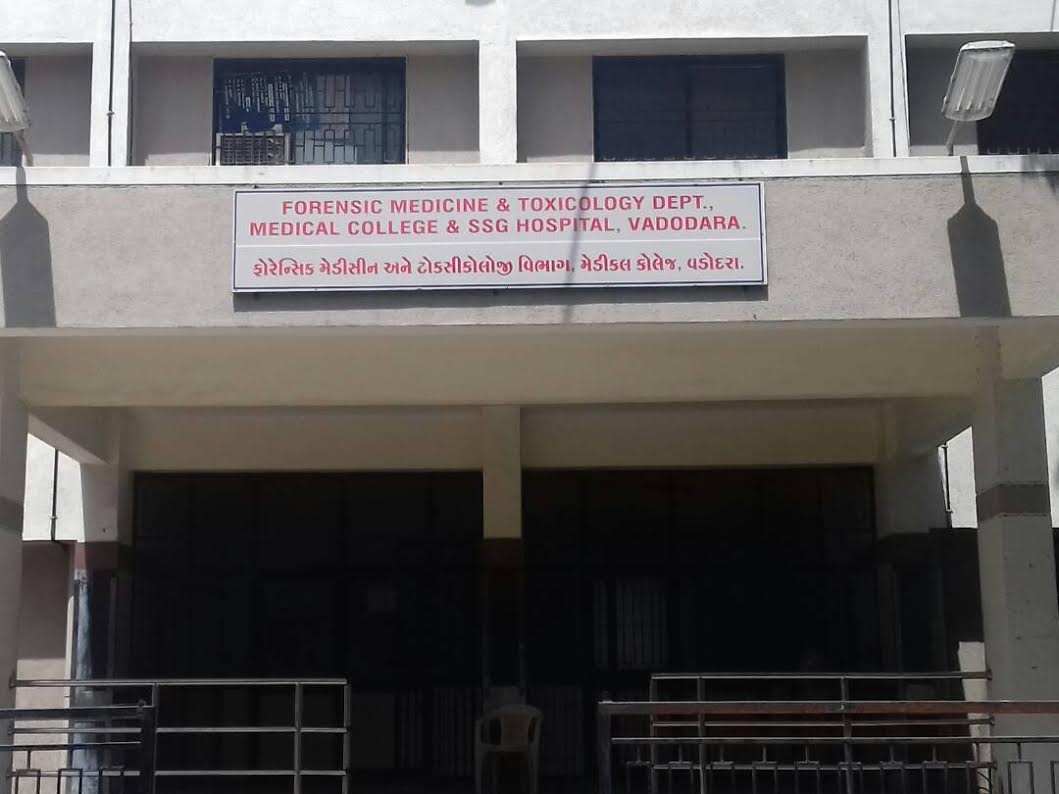 As per the details Ramesh Chauhan living in Shailesh Park is doing colour work and living with his family there. His daughter Monica aged 27 was married in Mumbai in 2015 but its not goes well and she got divorced and living here with her father and younger brother.

After the divorce Monica was deeply depressed but two years ago a boy named Rikesh residing in the same society came to her life and slowly she get out of her sorrows and started to dream again. Monica is very happy with the love affair with Rikesh and dream of starting her life once again. Rikesh also accepted to marry and whenever they met he promised to her. Monica was also very happy with the feeling and waiting for the day to come. After the first failed marriage Monica was happy and believe that the Rakesh never ditch her.

The family of Monica was also happy to see their daughter smiling and they were also ready to accept the boy. Ramesh Chauhan loves his daughter more than his son and always tries to make her happy and fulfill her wishes. Meanwhile the girl proposed Rikesh for marriage and he immediately denied and that shocked the girl who is madly in love with him. Monica tells him that she will die if he not marry her and in reply the boy said that no one dies for anyone.

But Rikesh also don’t know that Monica was saying the truth and that she proved on Wednesday afternoon. Monica was so hurt after the reply that without any second thoughts she hanged herself at the second floor of her house. Before taking the extreme step she wrote a letter addressing Rakesh about how much she loves him. Monica wrote a letter using Hindi words addressing her lover about how much she loves him and don’t hesitate to die also. At last she wrote Love You Rikesh .. Aap ki Baby M.R. Chauhan.

Panigate police registered the case and begin their investigation taking in custody the letter written by the girl before committed suicide.