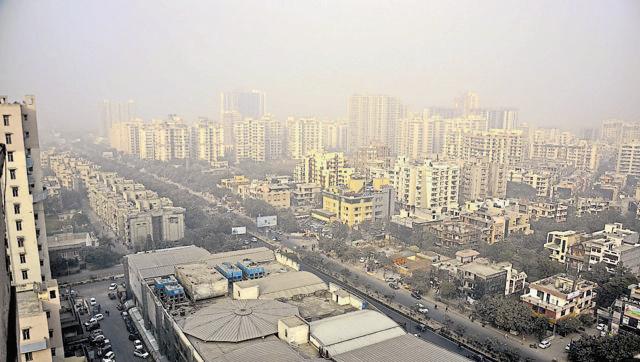 The Central Pollution Control Board (CPCB) has recently released  PM10 Report, in which Ghaziabad has been ranked first in the country in terms of Pollution.

As CPCB has continuosly monitored  since last three years, study says the most special thing is that in the top ten  polluted cities,seven are from Uttar Pradesh.

As per PM 10 Reports,the most polluted 10 cities of India are as follows :

Ghaziabad, a city Commonly known for its Industries. The development at this place is high on pace now a days, but along with that Ghaziabad has proved its failure in terms of Pollution. The Index of PM10 increases most probably due to smoke emitting  Vehicles.

Polash Mukherjee, Research Associate, CSE said that the biggest reason for Pollution in Ghaziabad is Vehicles. Second being the smoke coming out from factories which increases pollution in there.

Ashu Verma, Mayor of Ghaziabad says that they are now going to Plant more and more trees. Metro service will also be started soon in Ghaziabad.