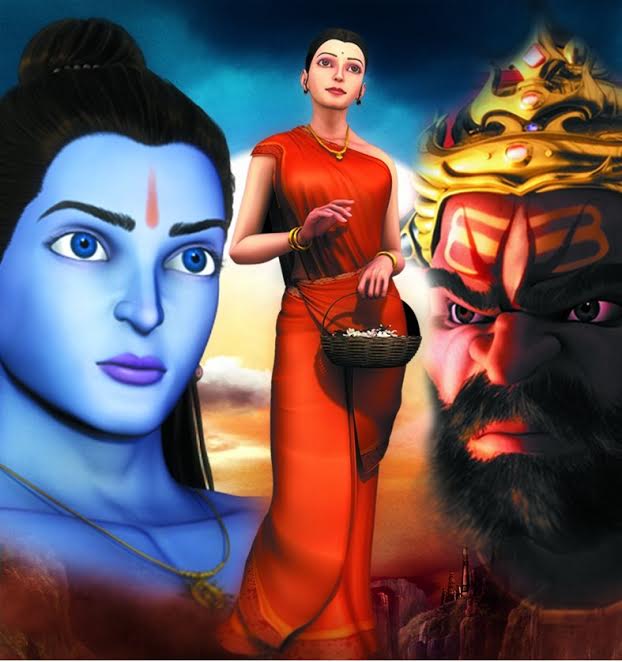 For a 500 crore feature film three producers join hands to make the epic into a live action. The Hindi cinema is ready for one more epic ruling in the time to come.

As per a leading English daily Three producers Alu Arvind, Namit Malhotra and Madhu Mantena joined hands to bring the epic Ramayan onto the big screen. The live action theatrical film will be in Hindi, Telugu and Tamil languages and is one of the most ambitious projects in India with the estimated budget of 500 crores. The film will be shoot in 3D and release in three languages series. Allu Arvind told the news daily that it’s a very big responsibility for them and the epic should be present in a grand way on screen. He further added that they are ready for the big challenge. The Tollywood producer made films like Gajni and Magdhir and both him and Madhu helped each other in Gajni.

As per close sources all the three producers are working on the film script for more than a year now and they felt that the epic is never shown on big screen for the last many years. In 1987-88 Ramanand Sagar first present the epic on screen with Arun Govil and Deepika as Lord Ram and Sita and telecast on Doordarshan.

Later in 2008 Sagar Arts once again present the epic on small screen with Gurmeet Chaudhary and Debina Banerjee in the roles of Lord Ram and Sita. According to the sources the producers wants to present the epic on big screen. As per Namit Malhotra he always wants to raise the position of cinema and his company Prime Focus involved in big budget Hollywood flicks. He said his company manages the Tri Vmax arrangements for the films like Ghostbusters, Star wars, Transformers, X-Men: Epocalypse and The Martian like films.

Namit is personally associated with the film and said that his three generations are in films and they have the mastery in giving life to the stories. The time is right to present the big Indian epic on screen which sustain its pride and way to look. He said the association of Allu sir and Madhu is the best combination and they share the same passion and vision.