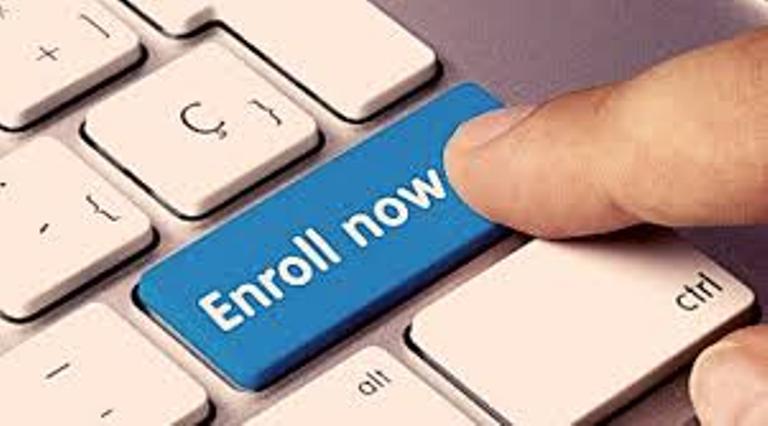 Delhi Chief Electoral Officer (CEO) Ranbir Singh said every un-enrolled voter and left out voter in the national capital must enroll by submitting Form-6 either online or offline.

“Every un-enrolled voter and left out voter in Delhi must enroll by submitting Form-6 either online or offline,” the CEO’s Office said in a statement.

Speaking at a workshop at the Delhi Secretariat, he appealed participants to spread the message that every voter identity card holder must verify his/her name in the voter list by calling at voter helpline 1950 or at www.nvsp.in or by sending SMS to 7738299899.

“The cVIGIL app can be used by citizens to upload live pictures or videos of any violations of the model code of conduct during the election process.”

In the recently concluded assembly elections in five states the cVIGIL was extensively used and about 70 per cent of violations reported were found correct. “It empowers citizens to hold political parties and candidates accountable for ethical electoral practices.”

The AAP leaders, including Chief Minister Arvind Kejriwal, had been hitting out at the BJP over the alleged mass deletion of voters’ names in Delhi in collusion with the Election Commission officials.