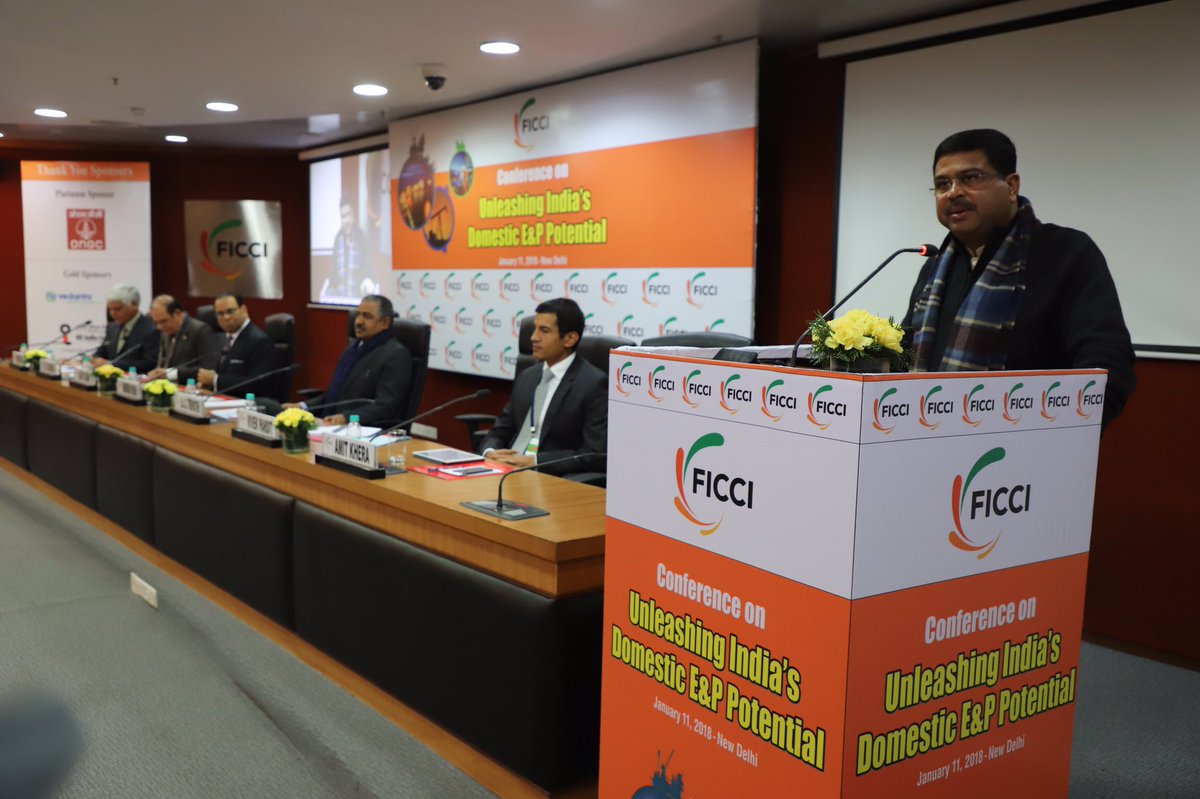 India's first plant to convert coal to synthetic gas is to be set up in Odisha under the supervision of state-run gas transmission utility GAIL, the Petroleum Minister said on Thursday.

Addressing industry chamber Ficci on the domestic production potential of hydrocarbons, Minister Dharmendra Pradhan said the synthetic gas was expected to be cheaper than natural gas.

"GAIL India is planning to set up a coal-to-synthetic gas plant in Odisha. This synthetic gas is expected to be cheaper than natural gas," the Minister said.

"Till now we have not been able to convert any coal to gas. GAIL India is in talks with the Ministry of Fertiliser for the same," he said, adding India has a poor record in this area of developing alternative fuels as a way to cut oil imports.

The situation is mainly because India lacks technology to be used for converting coal to gas.

According to sources here, GAIL has roped in other public sector undertakings like Coal India, Rashtriya Chemicals and Fertilizers and Fertilizer Corp of India for the project, which will generate ammonia synthesis gas from coal.

Pradhan also said a new policy on bio-fuels was to be placed for Cabinet approval soon.

"A new bio-fuels policy is going to come soon that will detail things like investments, incentives, the maximum assured price etc for the sector," he told reporters on the sidelines of the conference, noting the potential of bio-fuels that are mostly produced by recycling agricultural and urban waste.

State-run oil marketing companies (OMCs) are already implementing the Ethanol Blended Petrol (EBP) programme under which they sell the EBP with the percentage of ethanol up to 10 per cent.

They have been asked to set up 12 ethanol plants in various states over the coming years.

The government has also allowed procurement of ethanol produced from other non-food feedstocks like cellulosic and ligno cellulosic materials, including via the petrochemical route.