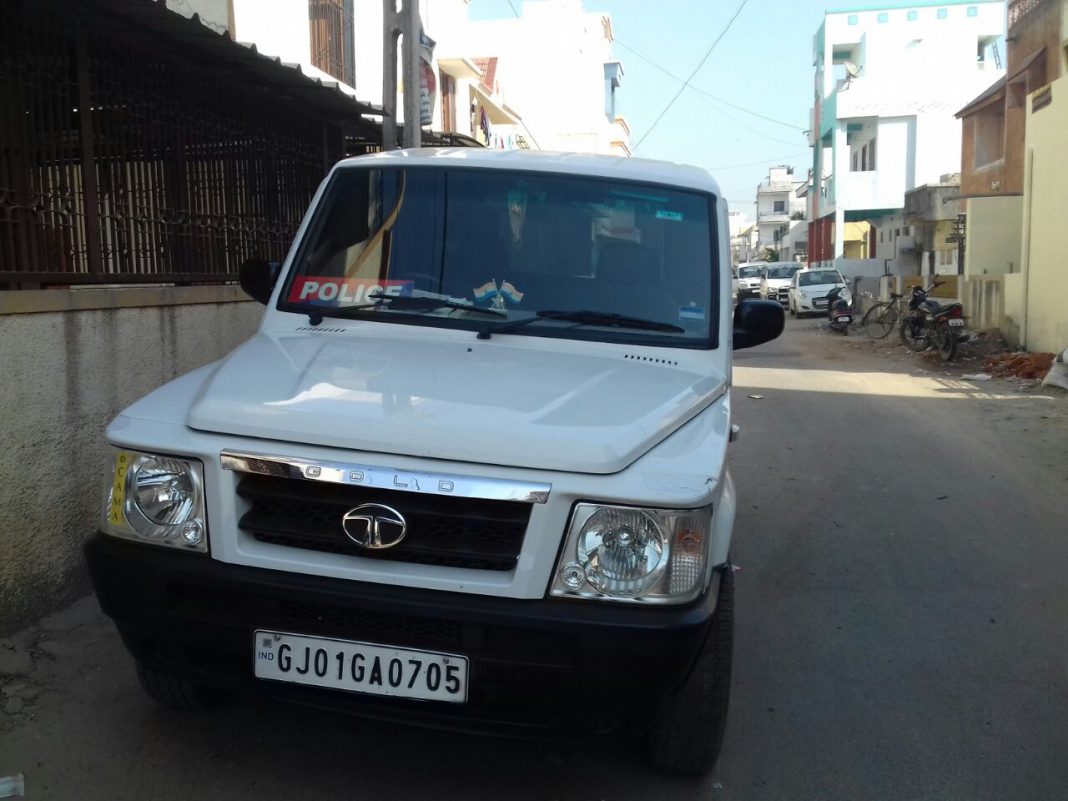 Sumandeep University Chairman Mansukh Shah completed his dentistry from Ahmedabad and then in 1990 started his practice in Vadodara in front of Kothi government press. Later he started his empire from the name of Sumandeep Vidyapeeth in Waghodia taluka.

Dr. Mansukh Shah started Dheeraj hospital near Pipariya village in Waghodia taluka during his dentistry practice. Later in 1999 he started dental college and then in 2003 started medical college. Later he started eight colleges including Physiotherapy in sequence wise.

Dr. Mansukh Shah started deem university so that the central government intervene in it not the state government. In 2006 the medical college get the status of the University and it was said that Sumandeep college became first self finance college in Gujarat. Out of the 150 seats in Sumandeep college 50% were filled after the entrance test and the other 50 % is filled by donations. According to the sources Dr. Mansukh Shah has eight houses in Kalyan nagar society to collect the bribe money from the parents of the students to give admission. All the houses has private security.

Dr. Mansukh Shah is living in Udyog nagar in Panigate area and his son Dr. Dikshit Shah is looking after the working of the college. According to the sources before the parents and students meet the father son duo in their respective chambers they have to pass through the checking of private security. The security also take their mobile phones before they enter inside the chambers.

According to the information in the past cheating cases were registered  in various police stations against Dr. Mansukh Shah in Vadodara. Now after he was arrested in 20lakhs bribe case the police might find more against him. Dr. Mansukh Shah was caught red handed by the sleuths of Ahmedabad Anti Corruption Bureau (ACB) in Vadodara where he was accepting a bribe of 20 lakhs. According to the sources he demand money to allow a girl student to sit in her last exam. The ACB sleuths kept a watch at the proceedings from afternoon and when they get the confirmation about the money being recieved at the collection center in Kalyan nagar.

Sources said that after the ACB net the IT department also searched the house of Dr. Mansukh Shah in Udyog nagar in Panigate area Vadodara.