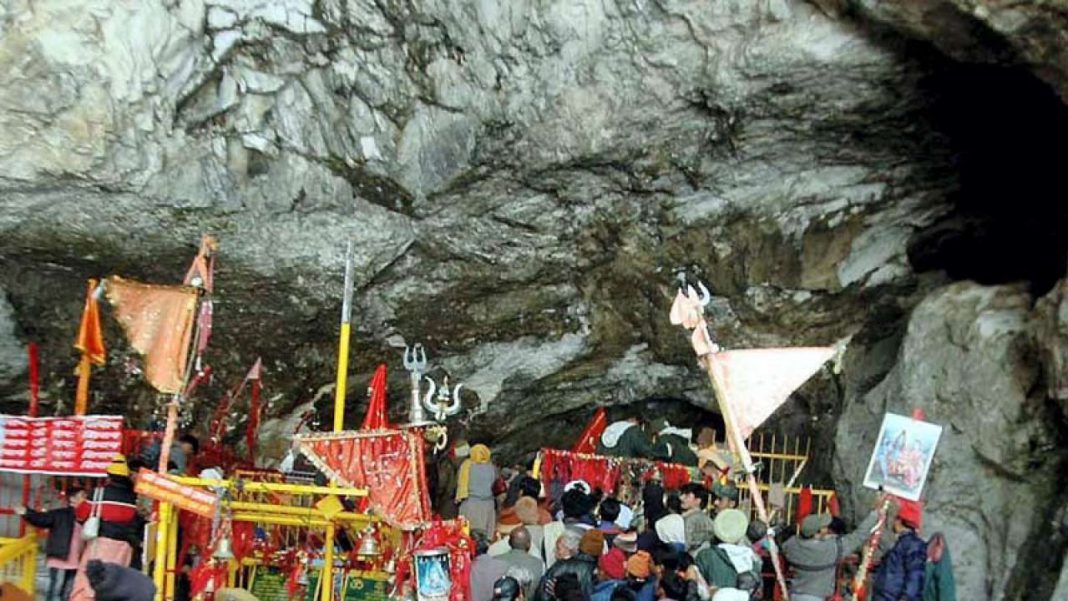 Pilgrims headed to the Vaishno Devi shrine will get free insurance cover of Rs 5 lakh.

This was decided on Saturday at a meeting of the Shri Mata Vaishno Devi Shrine Board (MVDSB) chaired by Jammu and Kashmir Governor Satya Pal Malik.

The Board has approved enhancement of free accident insurance cover for pilgrims visiting the shrine to Rs 5 lakh besides free treatment to trauma victims.

The Governor is also the Chairman of the Board.

The spokesman added that the insurance cover shall be in addition to the accidental cover available to each pilgrim once he or she collects the yatra slip and commences the journey.

“It is pertinent to mention that premium on providing insurance cover to the pilgrims is borne by the Board and the insurance cover has been upgraded after a gap of eight years”, the spokesman added.

“The Board … approved a medical support policy for the treatment of victims of trauma under its social support initiative at the super speciality hospital.

“The beneficiaries will include public trauma victims of road accidents, landslides or shooting stone incidents and such calamities from surrounding areas of the shrine referred to the hospital by Deputy Commissioners.

“The medical assistance would be provided in all such cases by the Board till the stabilization of the patient up to a ceiling of Rs 2 lakh as a goodwill gesture.

“The Board also decided to create a new medical unit at Bhairon temple at an estimated cost of Rs 1 crore keeping in view futuristic requirements,” spokesman said.

Each year over two crore pilgrims visit the shrine situated on the Trikuta hills in Reasi district of Jammu region.