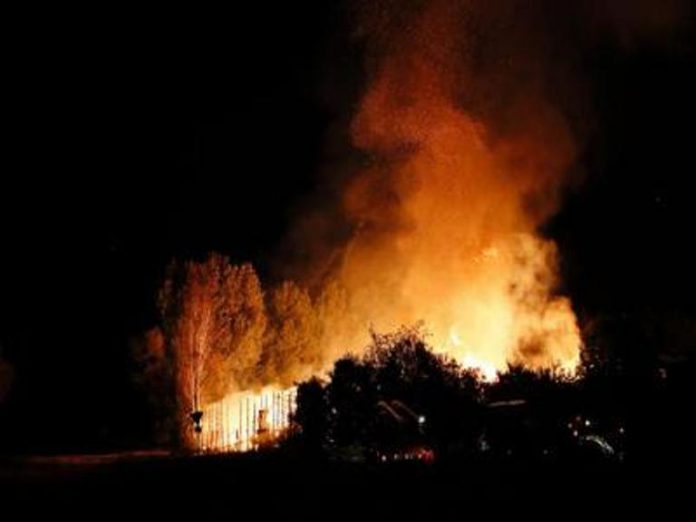 London, Aug 6 2016 : At least 13 people have reportedly been killed in a fire at a bar in the French city of Rouen in the wee hours of Saturday.

As per the local reports the fire broke out in the basement of the Cuba Libre bar, where a private birthday party was being held.

More than 50 fire fighters were called to the fire in the centre of the city.

Six people were rescued and are under treatment. It is said that the fire started after candles on the cake were lit at the height of the birthday celebrations, with the flames spreading into the ceiling.

As per the news website of French, the victims are aged between 18 and 25.

PM Manuel Valls said in a tweet : “Deep sadness with regard to the tragedy which mowed down 13 young lives. Compassion and support for the afflicated families.”