Aries:Blood pressure patients should be extra careful about their health while travelling in a crowded bus. You...
Read more
0

France on Friday launched a new operation against the Islamic State militant group in Iraq from its largest warship Charles de Gaulle in order to intensify strikes and retake Mosul, the group’s stronghold.

according to sources At least eight Rafale fighter jets took off from the carrier in the eastern Mediterranean. But, it was not clear whether the French jets were to carry out air strikes or were on a reconnaissance mission. 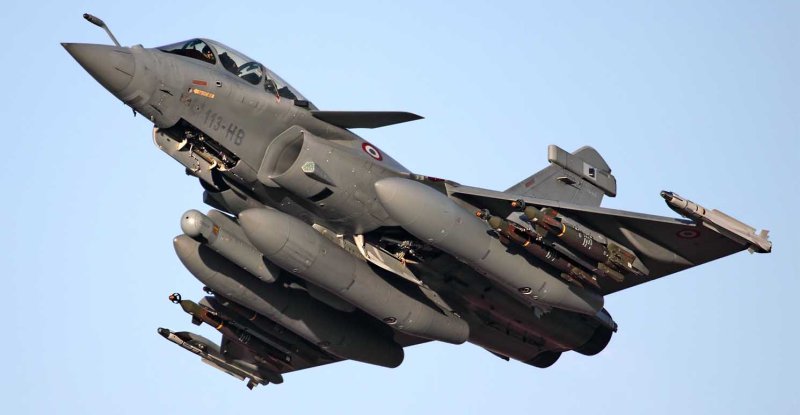 Vincent Desportes, general of ground forces division, said the aircraft carrier’s deployment in the fight against the extremist group in Iraq was “important but it doesn’t change the situation and further added that “This is neither the beginning of the great battle of Mosul nor the final assault against the IS. We are far from winning back Mosul because it’s a city with hundreds of thousands of people which is strongly held by the IS.”

French Defence Minister Jean-Yves Le Drian said: “(French) artillery is arriving close to the front line,” as “we decided to bolster our support of the Iraqi forces this autumn with the aim of recapturing Mosul.”

Since 2014, Mosul has been IS stronghold & France was one of the first European countries to join the US-led coalition against the IS. Its fighter jets have bombed the group in Iraq in 2014.

After growing terror threats, Paris decided by the end of September last year to strike the IS targets in Syria where hundreds of French nationals have been recruited and could return home to carry out attacks after being trained there.

0
A big haul of foreign liquor heading towards Anand from Vadodara National Highway was caught by the District Local Crime Branch on...
Read more