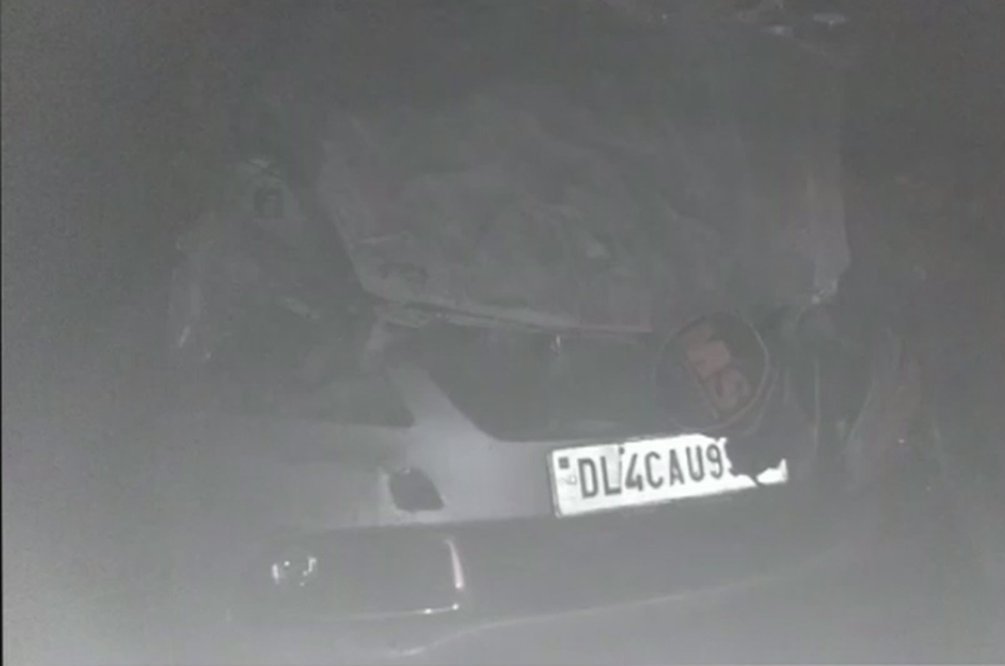 Four national-level weightlifters were killed and two others, including a world champion, were seriously injured when the car in which they were travelling met with an accident here in dense fog early on Sunday, police said.

The accident took place at around 4 a.m. near Alipur village, close to Delhi’s Singhu border with Haryana.

The victims were on the Delhi-Panipat highway in a Swift Dzire car which police believe was being driven at high speed although fog had drastically reduced visibility.

They were taken to Raja Harishchandr Hospital in Narela here and declared dead by doctors, according to the police officer.

Saksham Yadav, 28, who won a gold medal in the 2017 weightlifting championship for India, was seriously injured along with another weightlifter, Rohit, 19, a police official said.

These two were rushed to Max Hospital in Delhi’s Shalimar Bagh.

The car, according to the official, first hit a divider and then crashed into an electricity pole.Due to the impact of the crash, the car’s roof was blown away.

“All the deceased and injured are from Haryana and stayed in different places in north Delhi’s Timarpur area. They were celebrating Rohit’s birthday on Saturday and had gone to Karnal (in Haryana),” the officer said.

“Prima facie, the car was at very high speed. The driver could not see the electricity pole.Some liquor bottles were found in the car. So the possibility of drunken driving is there,” he added.

The injured in hospital are unconscious. The accident took place when the weightlifters were returning to Delhi.