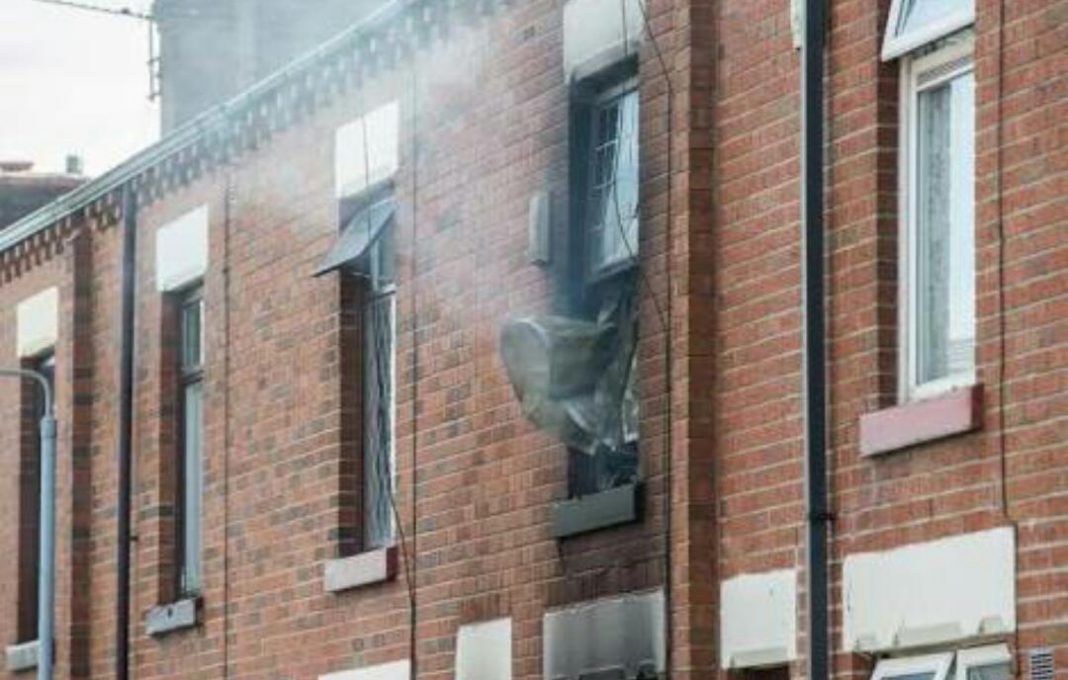 Its a illfated day for the Umerji family of Bharuch now resident of Bolton city in United Kingdom. A fire accident inside their house resulting in deaths of four mother two sons and a daughter. However the head of the family jumped out of the window and injured in the incident. 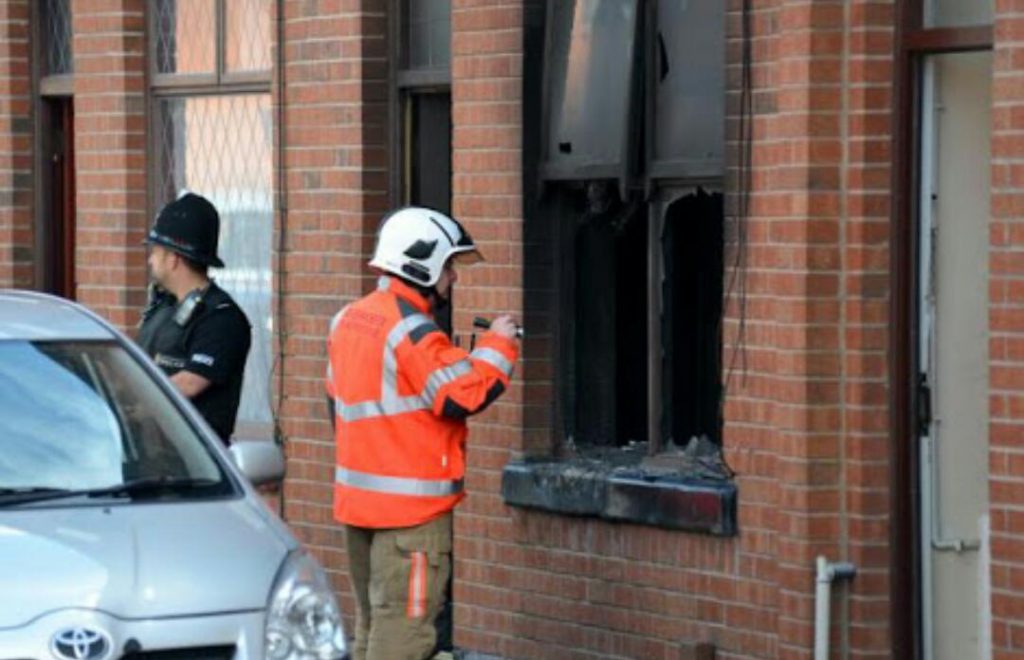 As per the details originally hails from Kantharia village in Bharuch and settled in Bolton city in UK the Umerji family lost their pillars of the family in a illfated fire incident on Saturday night. 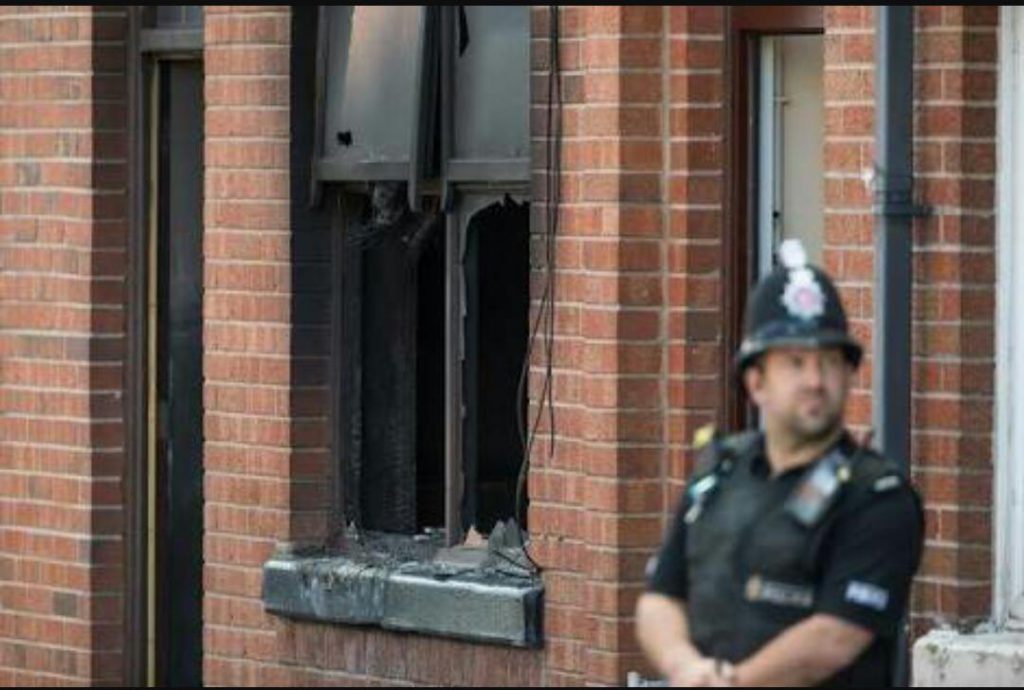 Due to a sudden fire inside the home Anisha Umerji 40 her two sons Hadam 12 and Yusuf 10 along with five year old daughter lost their lives. However the head of the family Zuber Umerji jumped from the first floor window recieves injuries and admitted in a hospital for treatment. 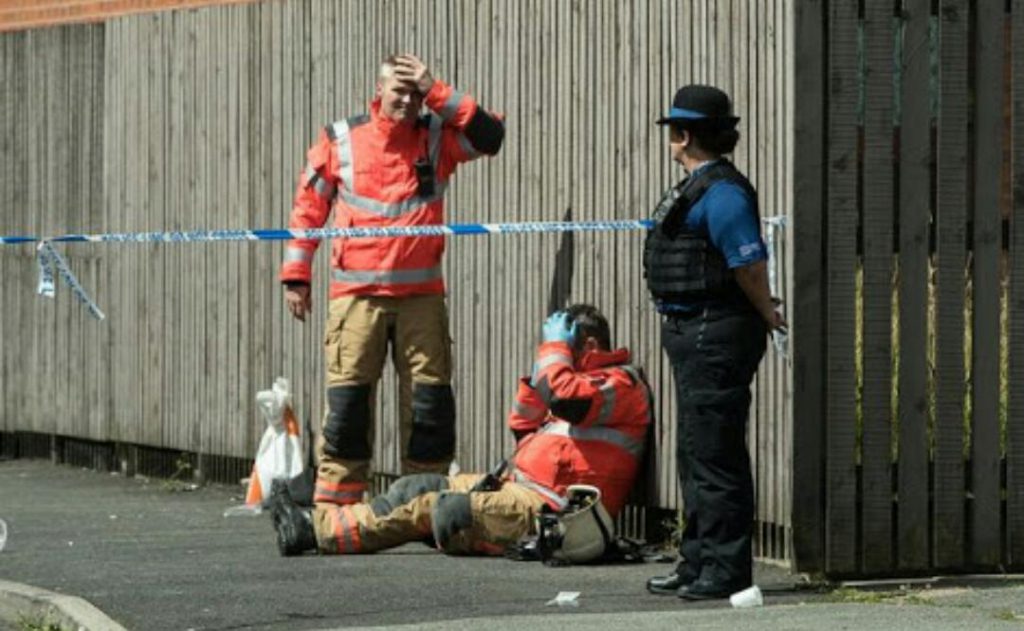 The Cratermanchaster fire rescue team reached the spot after the call and tried to rescue the mother and children from the blaze. But before any help they all died in the fire. 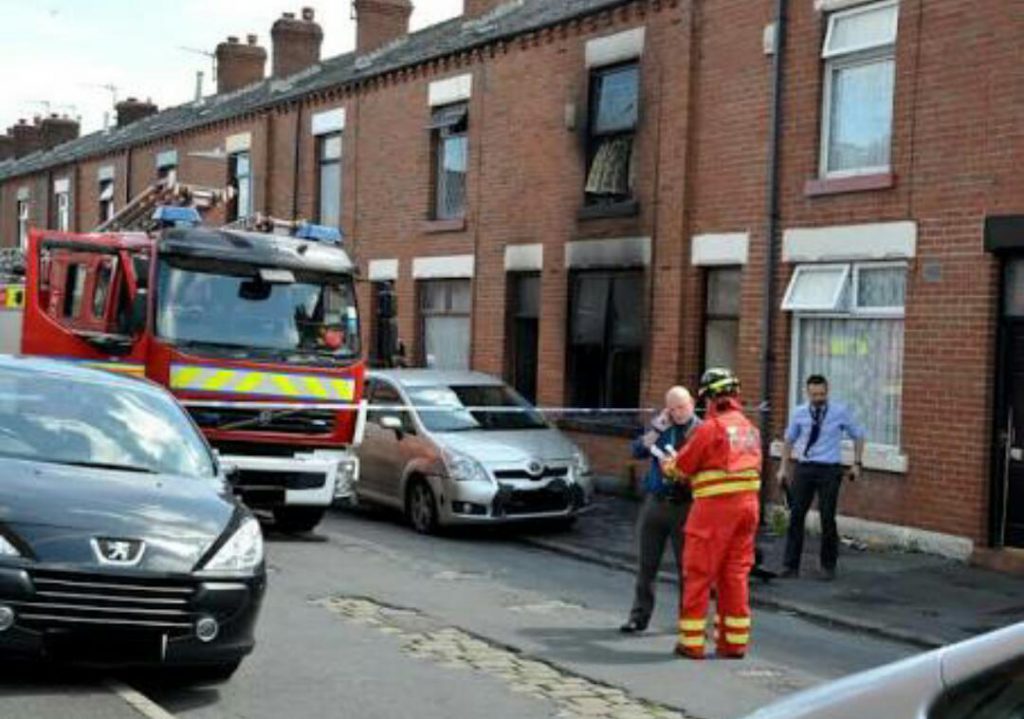