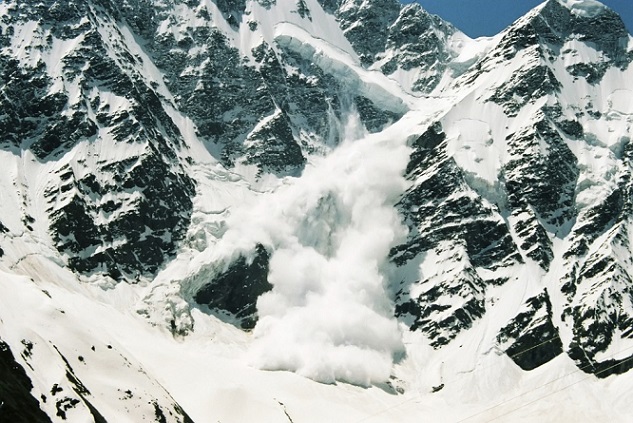 Four members of a family were killed in an avalanche near the Line of Control (LoC) in Bandipora district of the Kashmir Valley on Wednesday. Habibullah Lone, his wife, daughter and son died after an avalanche hit their house in Gurez area, police said here.

Avalanche tragedies occur in higher reaches of Jammu and Kashmir after heavy snowfall. Authorities have issued avalanche warnings for these areas asking people not to venture out of their homes till the warnings are withdrawn.

Despite people not venturing out, avalanches have buried homes of people and bunkers of the security forces in the past.