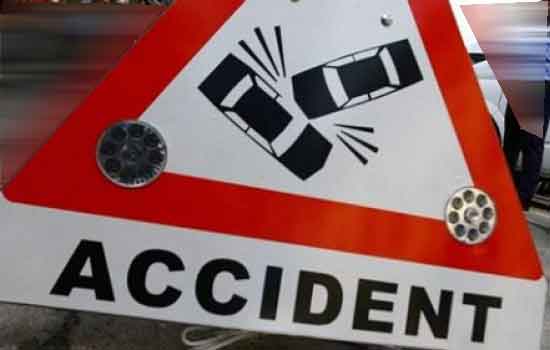 Four people were killed and five others were injured in an accident on the Jammu-Srinagar national highway in Ramban district on Tuesday, police said.

A taxi carrying nine passengers fell into a gorge after the driver lost control at Digdol, 165 km from Jammu, police said.

“Four of the passengers died and five were injured. A rescue operation is on to shift the injured passengers to hospital,” police said.

The national highway remained shut for four days due to bad weather conditions in Jammu and Kashmir and was partially restored on Tuesday morning for one-way traffic.