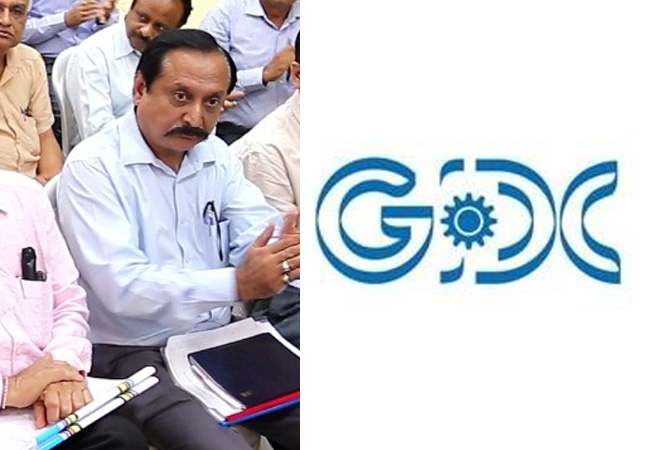 Four officials of Gujarat Industrial Development Corporation (GIDC) were suspended for corruption during water supply scheme on duty at Vapi. The suspension shocked all.

As per the details in Vapi a pump replacement was taken on hand under water supply scheme. At that time the GIDC officials give the contract to Kirloskar company. The planning was to give the energy savings to the company against the free installation of the pump for free.

The GIDC officials don’t went through any tender process at the time and questions were raised against the on duty officials of that time. There was a demand for high level investigation against Digvijaysinh Parmar, A.K. Patel, N.V. Patel and D.M. Patel. The chairman and Managing director D. Thara suspended four of them as per the details.

However it was also known as per the sources that during the investigation the versions of the officials was not taken. The officials might knocked the door of the court as per the estimation.