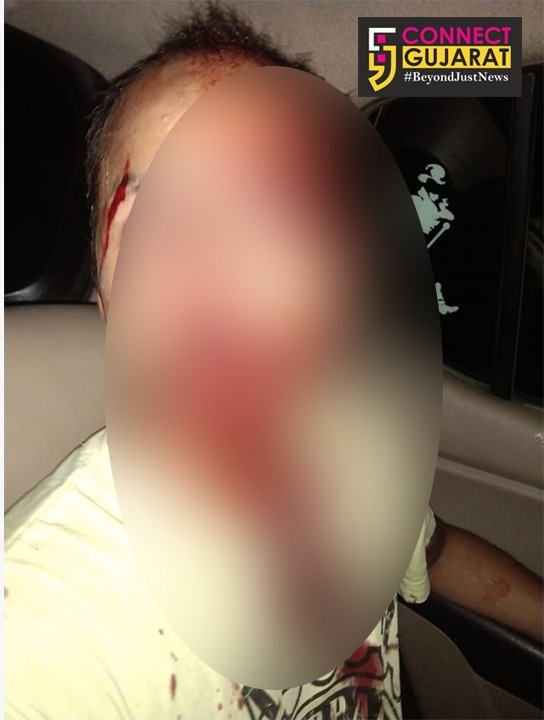 Hit after asked for entry in society register

Four foreign students hit and grievously injured a youth after he asked for society register entry from them. The incident happened at Shyamal Green near Ankhol village where the students lives as tenants. Vadodara Taluka police registered the case after the complaint by injured youth and further investigating the case.

As per details originally from Zimbabwe the four are said to be students of Parul university and lives in Shyamal Green society as tenants. The society make rules of compulsory entry at the entrance for the members came late in the night. The four denied the same and beat the society committee member Tanmay Tamboli after he asked them about why they are not doing entry in the register. 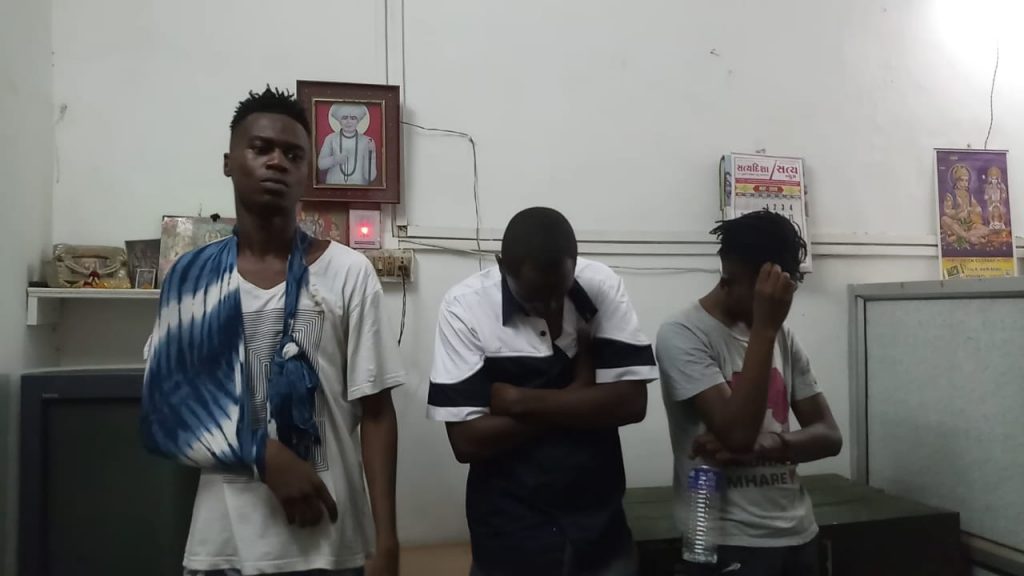 One of the foreigner youth bust his head with a stone after the heated arguments between them. The greviously injured youth was immediately shifted to the hospital after the other residents came to know about the incident. The residents also demand the four youths to vacate the houses immediately.

Injured Tanmay Tamboli gives a complaint to Vadodara Taluka police station against the four and demand strict action against them. Police is further investigating in the matter and process to question the youths.