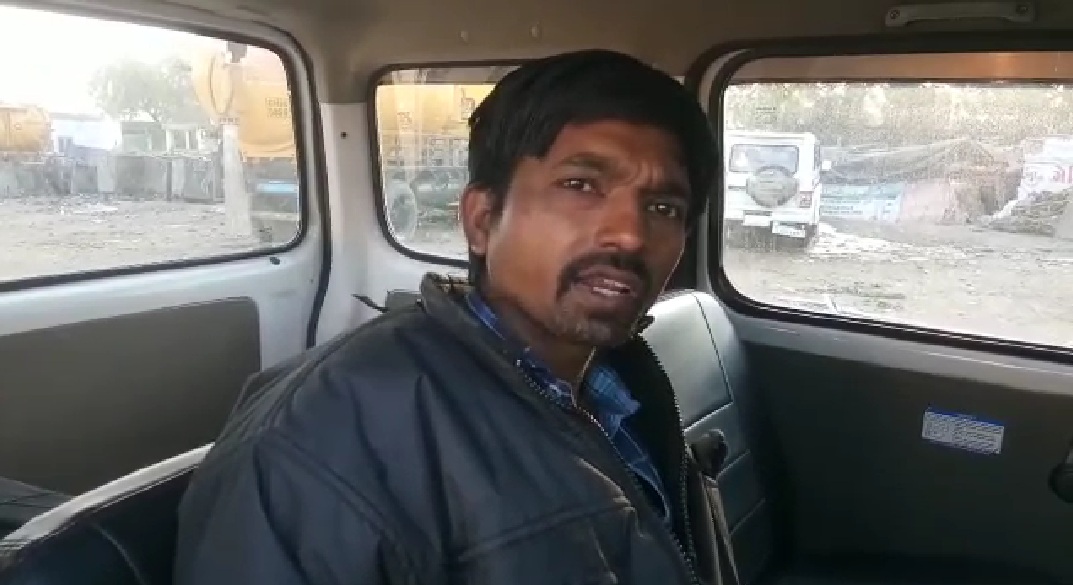 Four armed robbers attacked a scrap dealer in Vadodara and robbed him of 50,000 rupees late last night. The incident happened inside a scrap godown near Vishwamitri bridge where the attackers beat up the dealer and his mother in law living there and robbed them before fled from the spot.

As per details Chandu Chauhan is having a scrap godown near Vishwamitri bridge and lives there with his in laws there. On 28th night his father in law went to Maharashtra and Chandu was alone there with his mother in law.

Meanwhile around midnight four armed robbers entered inside the premises and first beat him and asked for the locker keys. The armed attackers beat the dealer and his mother in law with sticks and iron pipes and broke the locker with the help of iron rod and looted the money kept inside.

He said the keys are with his father in law but the attackers beat him and later also assaulted his mother in law sleeping inside the other room. Meanwhile Chandu tried to wake up the workers sleeping there but they fled from there after saw the robbers. He then tried to take the help of his neighbour and other people but before they arrived the attackers fled from the spot with the money.

Chandu Chauhan informed the Manjalpur police and they registered the case against four robbers and further investigating in the matter.