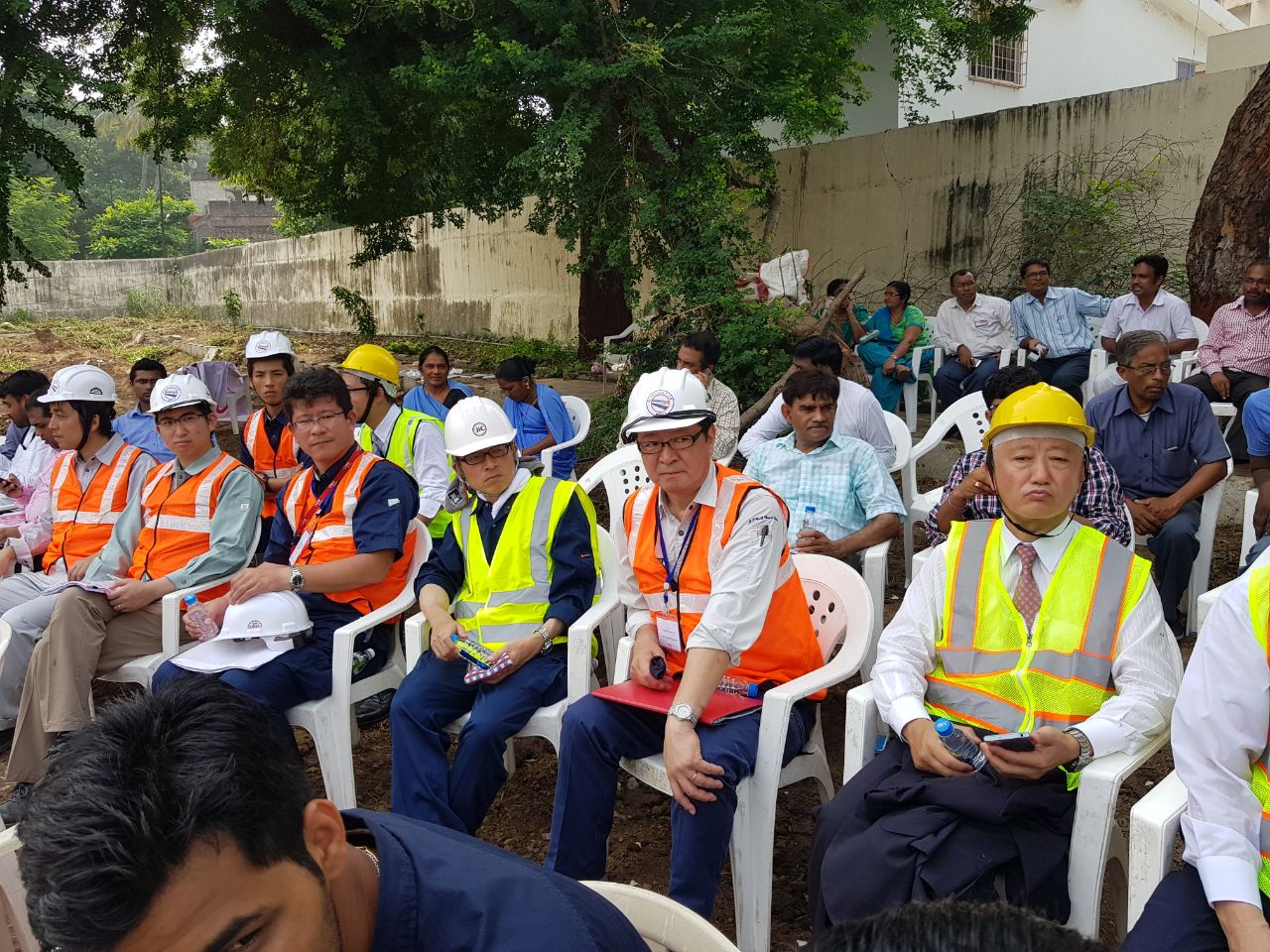 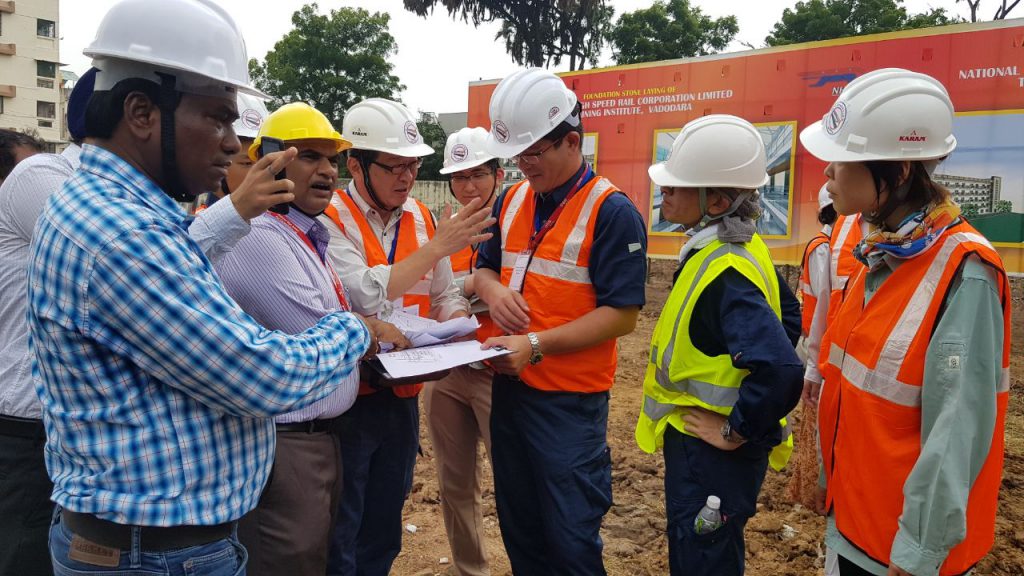 The officers, trainees and staff of NAIR assemble at the spot and eagerly watched the ceremony to inaugurate the Bullet train project and the foundation laying ceremony of the training institute at Vadodara. PM Narendra Modi and Japanese PM Shinzo Abe jointly laying the foundation through video conferencing from Ahmedabad.

Here in Vadodara after the inauguration the JCB machines on the ground symbolically start the operation along with the engineering team from Japan headed by Hiroshi Komatsu Chief training engineer. The team seems excited and check the ground soil along with the project report. 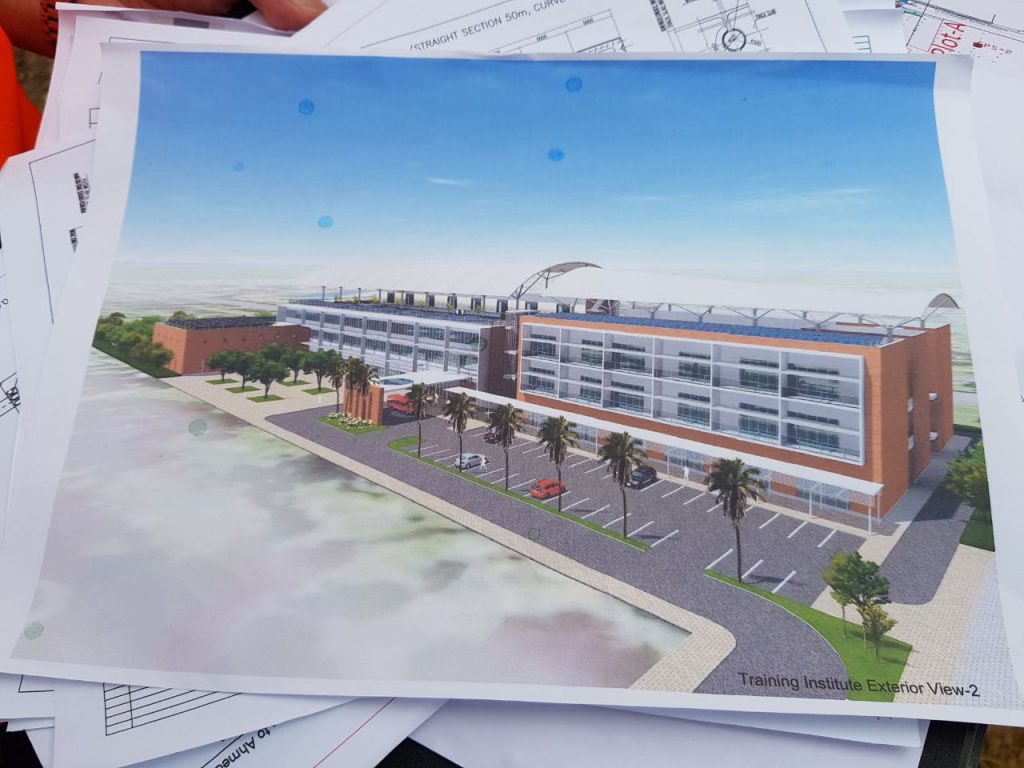 The railway training institute in Vadodara is also excited with the start of the project and become a important part of the prestigious Bullet train project.

"The high speed rail Corporation training institute will built on 4.91 hectares and as per my knowledge the project costs around 1100 to 1200 crores. The corporation will built all the facilities of the NAIR on their own cost which they acquire to make the training institute. The project will estimated to complete in 2 and half years," said Rajeev Gupta Director General NAIR. 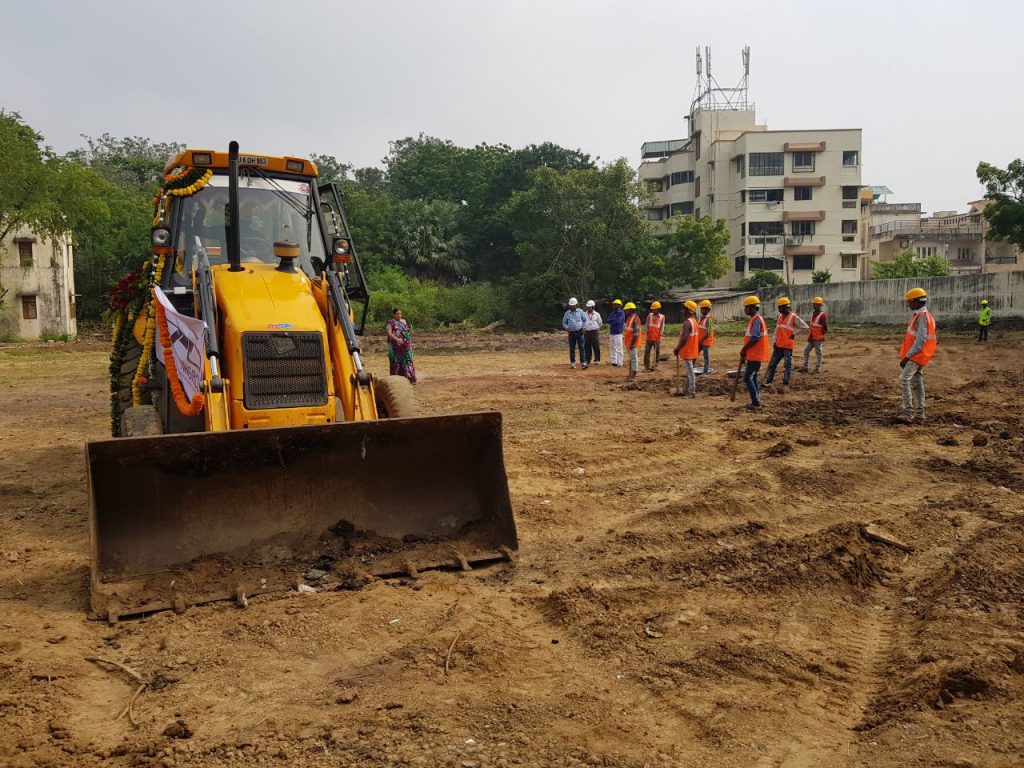 The academy also is in the process of design the MOU with the High speed rail Corporation where the institute will allow to use their facilities and they can use theirs. "Its a big moment for us as with the MOU the knowledge will increase as well as we can able to understand the technology. We are excited as with this the employment will increase as after this train more high speed trains will built here and also a need of staff to maintain them. We also sure that in four to five years high speed trains built here in India," said Gupta.