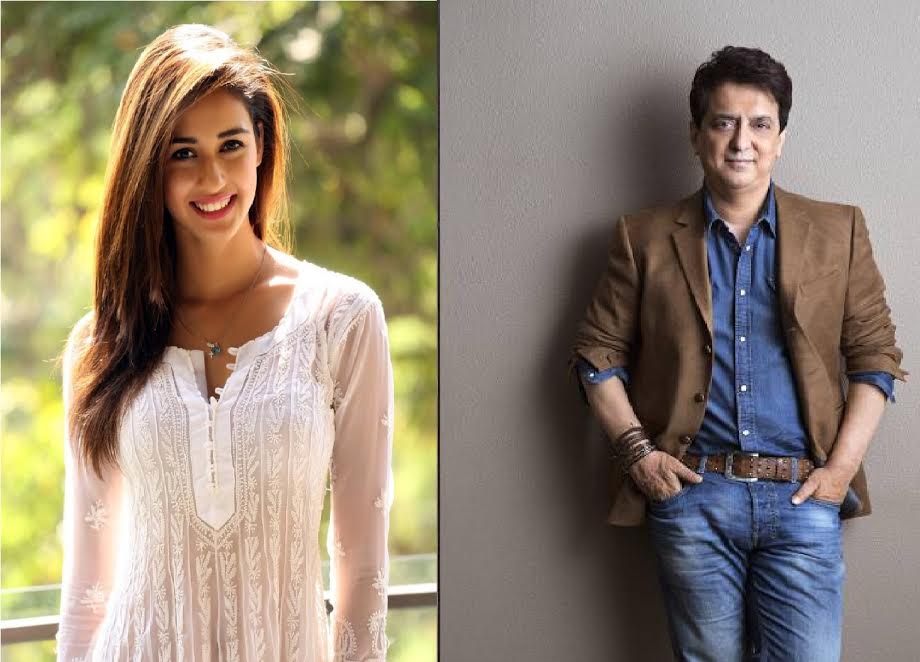 Actress Disha Patani will be seen in main role in the upcoming movie ‘Baaghi 2’ opposite Tiger Shroff. The actress is so impressed with the producer of the film Sajid Nadiadwala that she gives him the title of best teacher ever.

Sajid Nadiadwala is known for his best star cast launch in the industry and with his upcoming film ‘Baaghi 2’ he cast Disha Patni opposite Tiger Shroff. Disha Patani is very happy after becoming the part of the film and admire Sajid Nadiadwala for give her such a big opportunity. She said that Sajid cares about their artists just like their family members and continues it.

Disha feels that the day she first met Sajid Nadiadwala she felt that he man of standing and since then always dream to work with him. She said that Sajid has the habit to do every work with perfection.

She said that Sajid always inspires to do quality work and believe in complete package. Disha added that she only have to give her 100 percent and rest will be taking care by Sajid himself.

Disha praised the first part of ‘Baaghi’ and said that she liked the movie and the action was also interesting. She said that although she can’t reveal much about the sequel of the film but assure that the second part will be a different one.