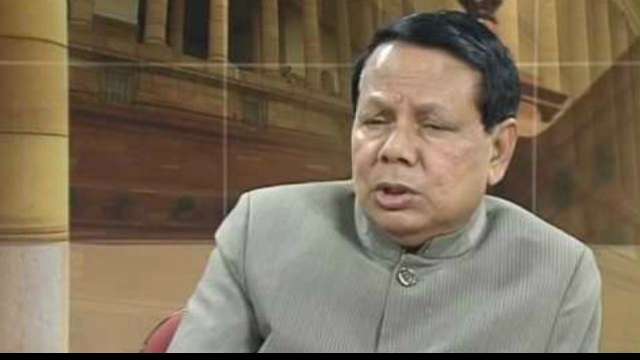 Veteran Congress leader and former Union Minister for Information and Broadcasting Priya Ranjan Dasmunsi, who was in coma since 2008, died on Monday at 12.10 pm at Apollo Hospital here, doctors said. He was 72.