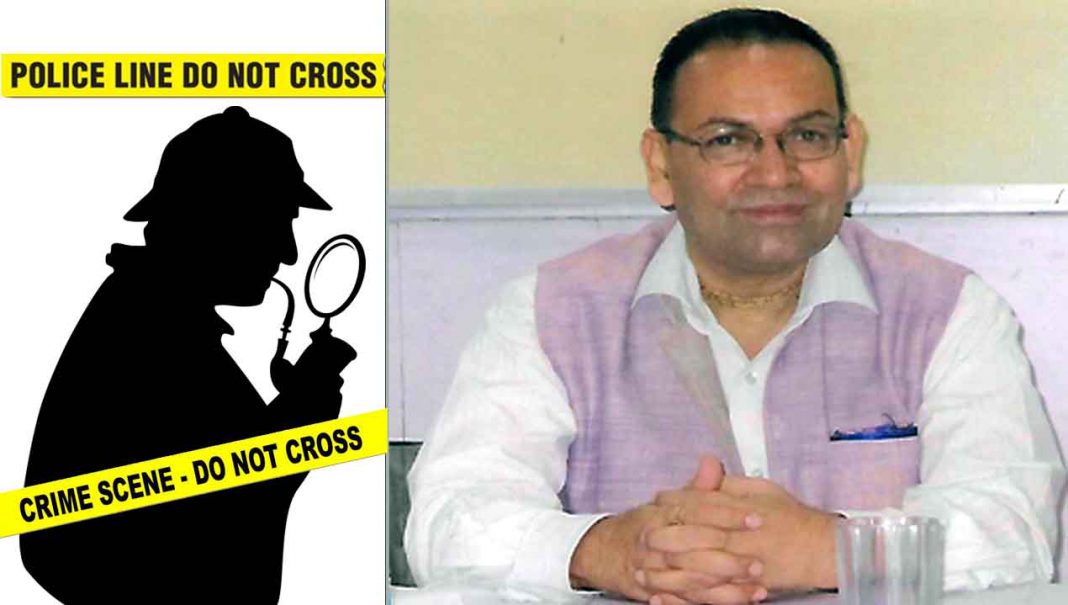 Abnormal death of retired IPS officer Gaurobchandra Dutta Police recovered his bloody body from Salt Lake’s house on Tuesday noon. The doctors declared him dead while being taken to the hospital. The policeman had a vein cut in the hands of the policeman. A suicide note was found on the spot, police sources said.

For that reason, the investigators thought he committed suicide.Gauravchandra Datta was a 1986 batch IPS officer. He was the officer of the rank of IG in the State Police. In December 2018 he retired from service. The top police officer involved in the debate in the last episode of his career. Gaurbachandra Datta was sent to the captaincy waiting before the retirement.

The IPS officer, who was suffering from depression for quite some time, According to sources, Swissite notes show depression as a cause. On Wednesday, his body will be sent for autopsy