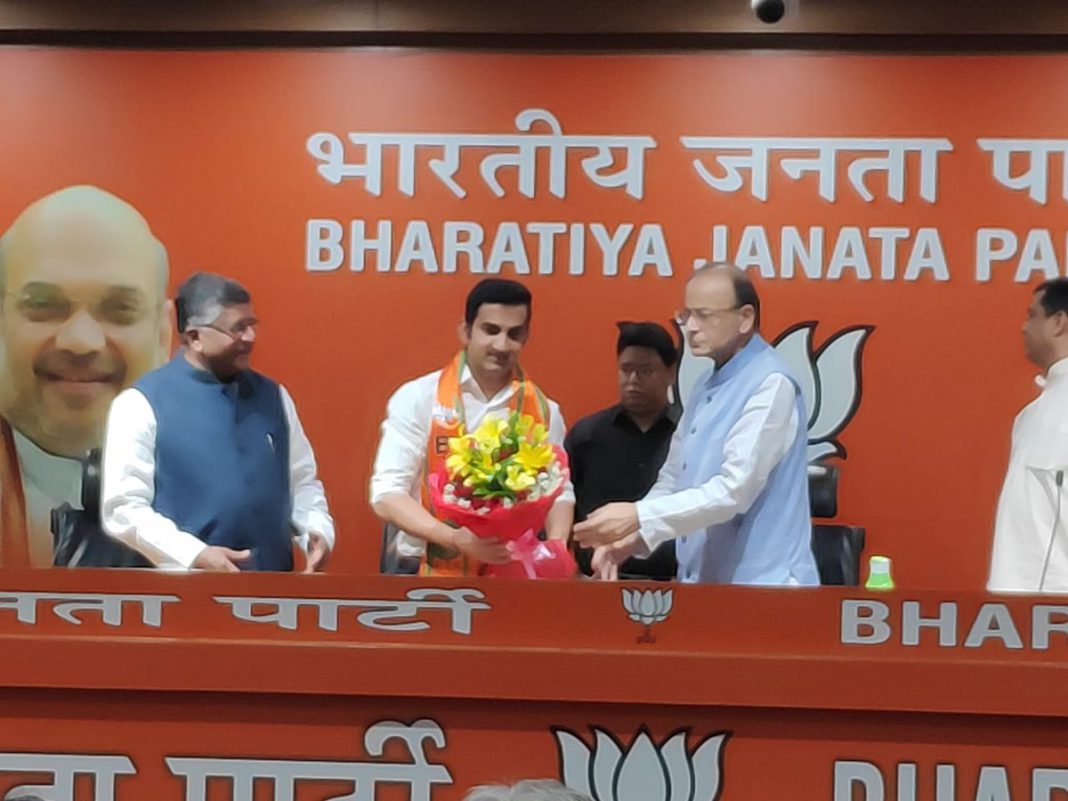 Former Indian cricketer Gautam Gambhir on Friday joined the BJP in the presence of Union Ministers Arun Jaitley and Ravi Shankar Prasad ahead of the Lok Sabha elections.

On the occasion, Gambhir, 37, thanked the Bharatiya Janata Party (BJP) for giving him an opportunity to serve the country.

“I am joining this party (BJP) after getting influenced by Prime Minister Narendra Modi’s vision. I am honoured to get the opportunity. I will work to take this country forward and make it a better place to live in,” Gambhir told the media after joining the BJP.

Gambhir, a resident of Rajinder Nagar in Delhi, was a high-profile campaigner for Jaitley’s 2014 contest in Punjab’s Amritsar seat which the BJP lost.

The BJP did not declare the constituency from where Gambhir will contest but informed sources said he may contest from the New Delhi constituency currently held by BJP’s Meenakshi Lekhi. 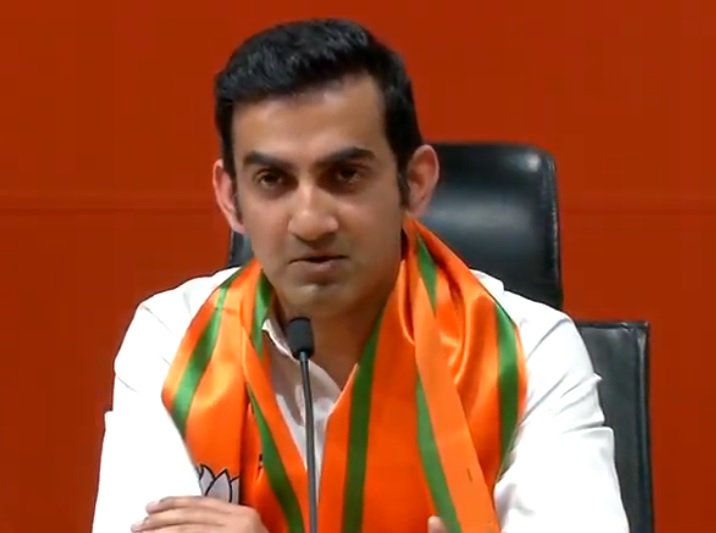 Jaitley said the BJP had expanded in the last decade and that “we were called a cadre-based party and now we are cadre mass party”.

Gambhir officially announced his retirement from all forms of cricket on December 4, 2018.

Gambhir made his last appearance in the India jersey in the first Test against England (2016) in the home series.

He played a pivotal role in India’s historic victories in the inaugural edition of ICC World T20. In the ICC World Cup 2011, he played match-winning knocks of 75 (against Pakistan) and 97 (against Sri Lanka) which helped the men in blue to lift the world title.