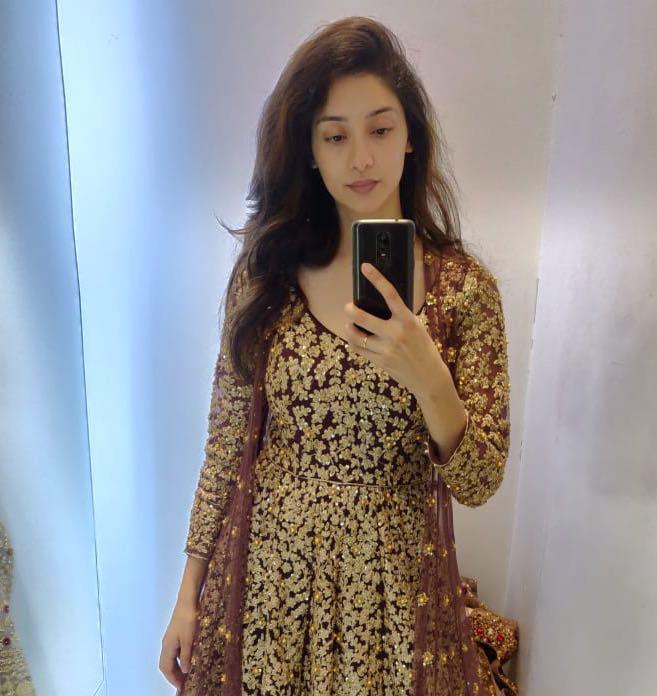 Will tie the knot with actor Harsh Nagar.

The time happens to be the season of celebrity weddings as two more marriages are lined up after the wedding of Deepika Padukone with Ranveer Singh and Priyanka Chopra with Nick Jonas. On 12th December Esha Ambani and former Miss India Earth Tanvi Vyas will tie the knot at different venues.

Vadodara girl Tanvi Vyas will tie knots to her long-time boyfriend actor Harsh Nagar the excitement is at its peak and Tanvi is already busy at her wedding shopping. With the blessing of her closed ones, Tanvi announced her marriage with Harsh.

The big fat wedding ceremony and reception will take place in Vadodara, followed by the receptions in Delhi and Mumbai. The ceremonies will be attended by the bigwigs of the country including the well-known names from the Indian entertainment industry.

Tanvi is highly excited about her marriage with Delhi boy and actor Harsh Nagar. As the duo first met in Mumbai in 2009, during a short-term acting course. Well, Harsh who appeared in a couple of Hindi films including his screen debut with a role in the film produced by Shah Rukh Khan’s production house, Red Chillies Entertainment “Always Kabhi Kabhi” in 2011.