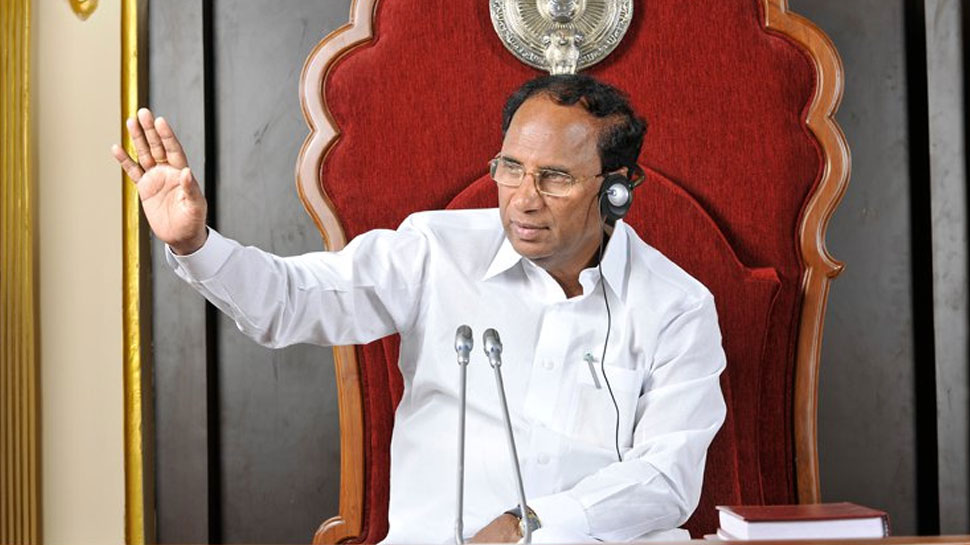 Former Andhra Pradesh Speaker Kodela Siva Prasada Rao  at the age of 72 on Monday committed suicide by hanging himself at his residence in Hyderabad.

Rao was taken to Basavatarakam Hospital in a serious condition where he was later pronounced dead.

Rao was one of the top leaders of the opposition Telugu Desam Party in the state. He had joined the TDP in 1983. He became Speaker in 2014 after the bifurcation of Andhra Pradesh to create Telangana.

He was also six-time MLA and had won five times from Narsaraopet seat. Rao had also served as the home minister and the panchayat raj minister.