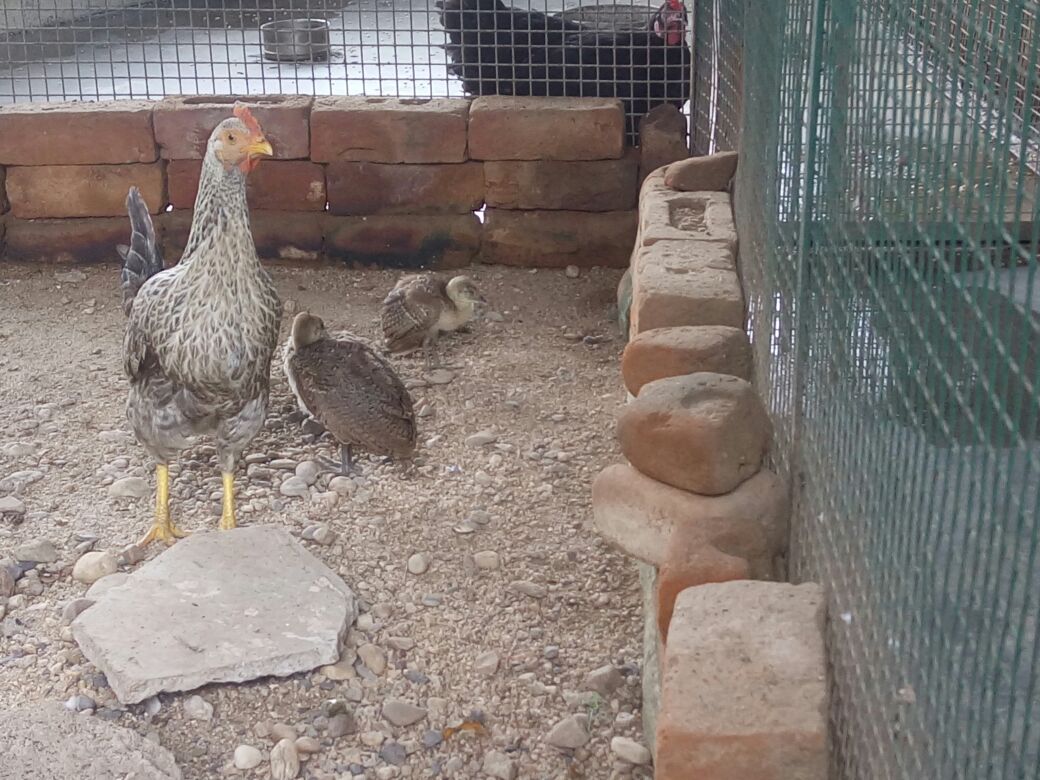 Vadodara forest department and volunteers of GSPCA caught a person named Diwali Raman Waghari from Dena village with three baby peacocks. The team found two babies but the third one is yet to be found.

As per the details the volunteers of GSPCA received a call about three baby peacocks soon arrives in Dena village. As soon as the babies arrived at the house of Diwali Waghari the teams of GSPCA and forest department reached the spot to caught the accused. 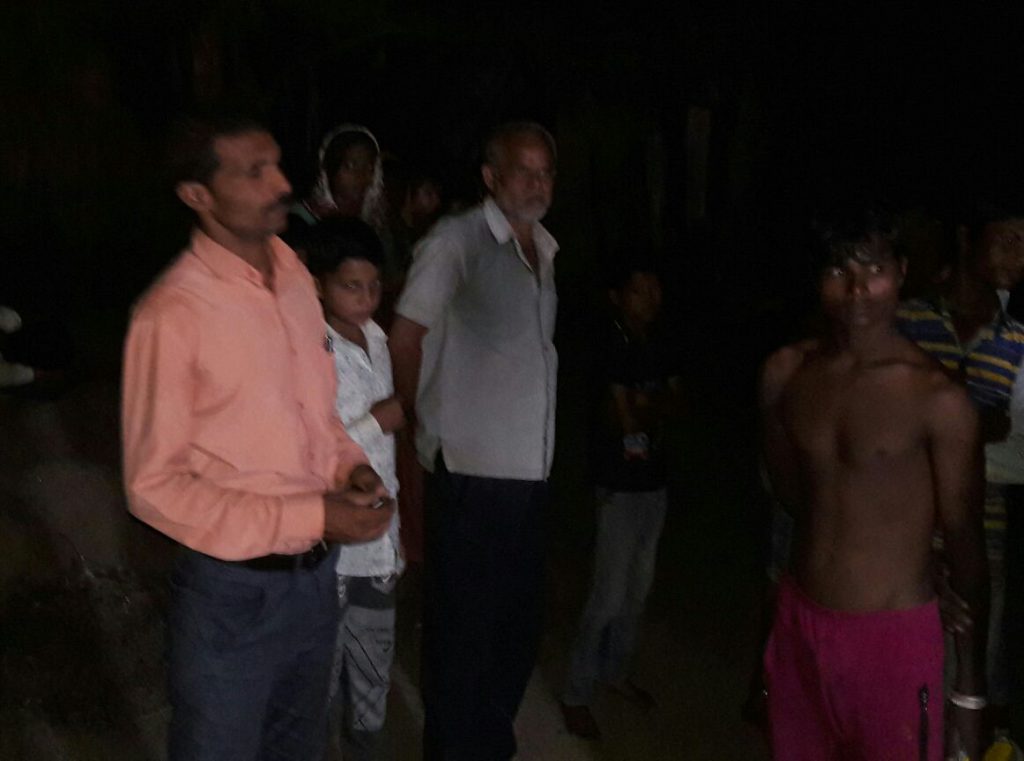 However as per the details on seeing the teams the accused freed the birds. The forest department caught one last night and another in the morning on Thursday. The third one is yet to be traced. The accused intention behind the baby peacocks is not cleared and is under investigation. 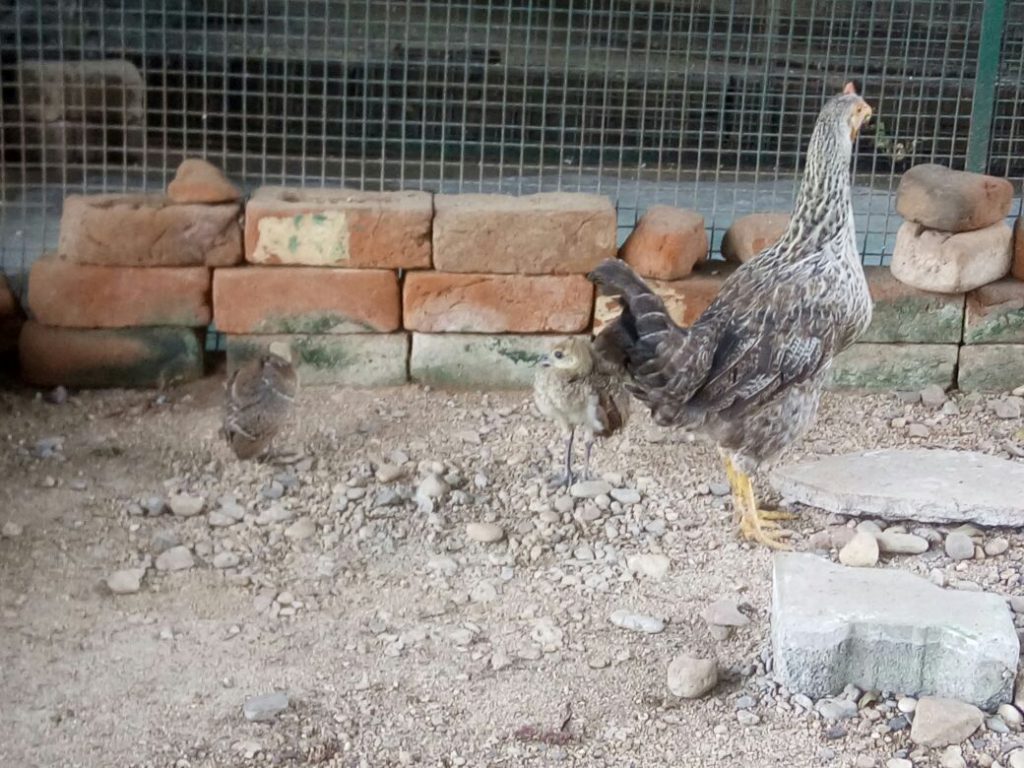 However the accused will be both imprisoned and fined for the act as peacock is our national bird and comes under schedule 1 as per wildlife protection act. 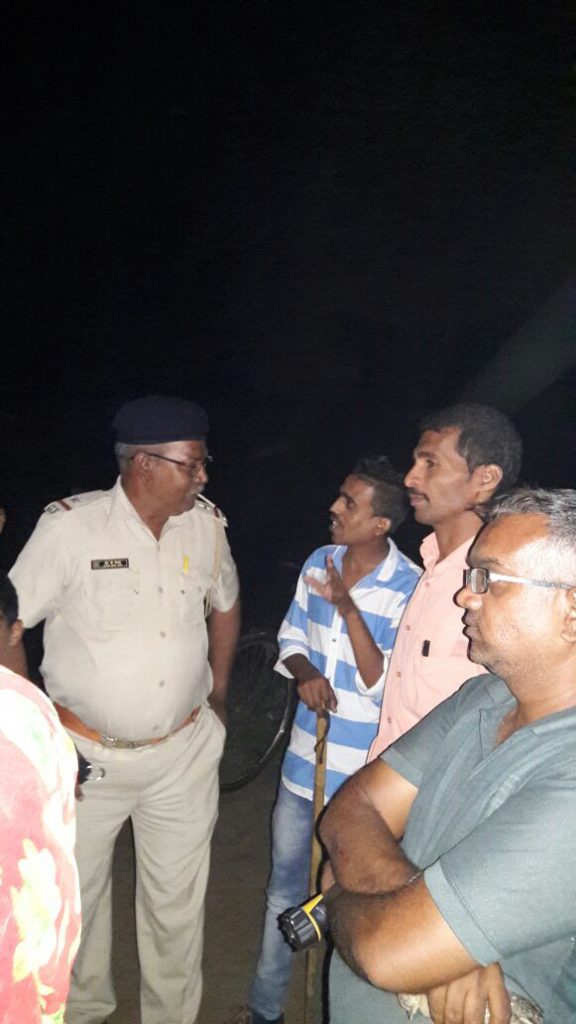