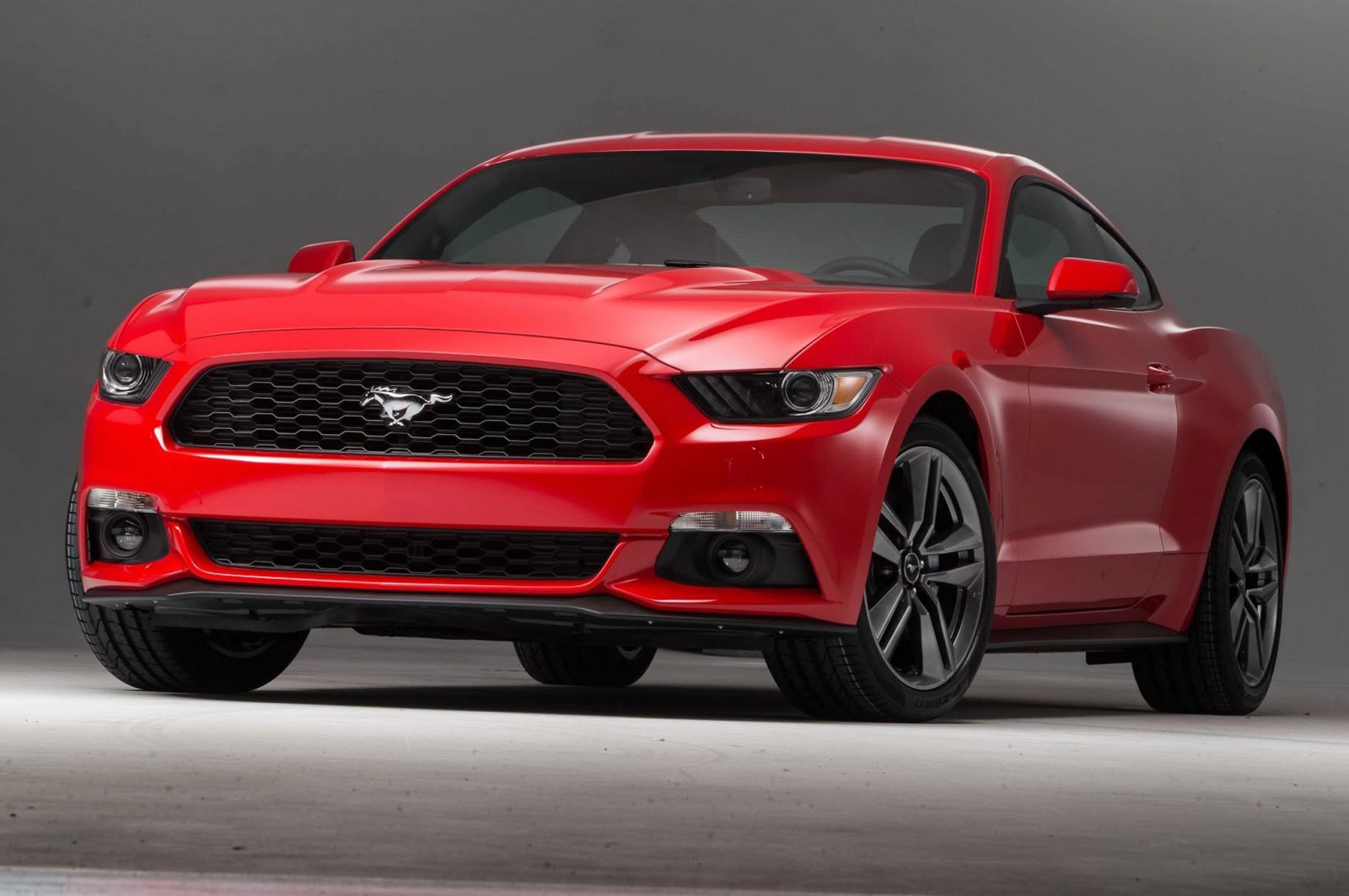 Ford Mustang has became best selling sports car in US. With massive 300 horsepower 3.7 litr. v6 engine make it super powerful sports car,according to Ford. Ford Mustang had long history in it self. Ford Mustang is manufactured by US automobile company Ford. The company in 1962 made first original two-seater concept car Ford Mustang I and than in 1963 company create four seater concept car Ford mustang II. Company decided to see which Ford used to pretest how the public would take interest in the first production Mustang. Than in 1963 Ford Mustang was designed by the company. In early 17th of April 1964 car has been launched just after the 15 days of plymouth Barracuda launched. and In 1965's mustang became the automaker's most successful launch since the "Model A". With this success car has to face many strong competition with other car company. In that competition biggest name came out of Chevrolet Camaro and Dodge Challenger. but the something special hidden factor in Ford Mustang that make this first choice for sports car.