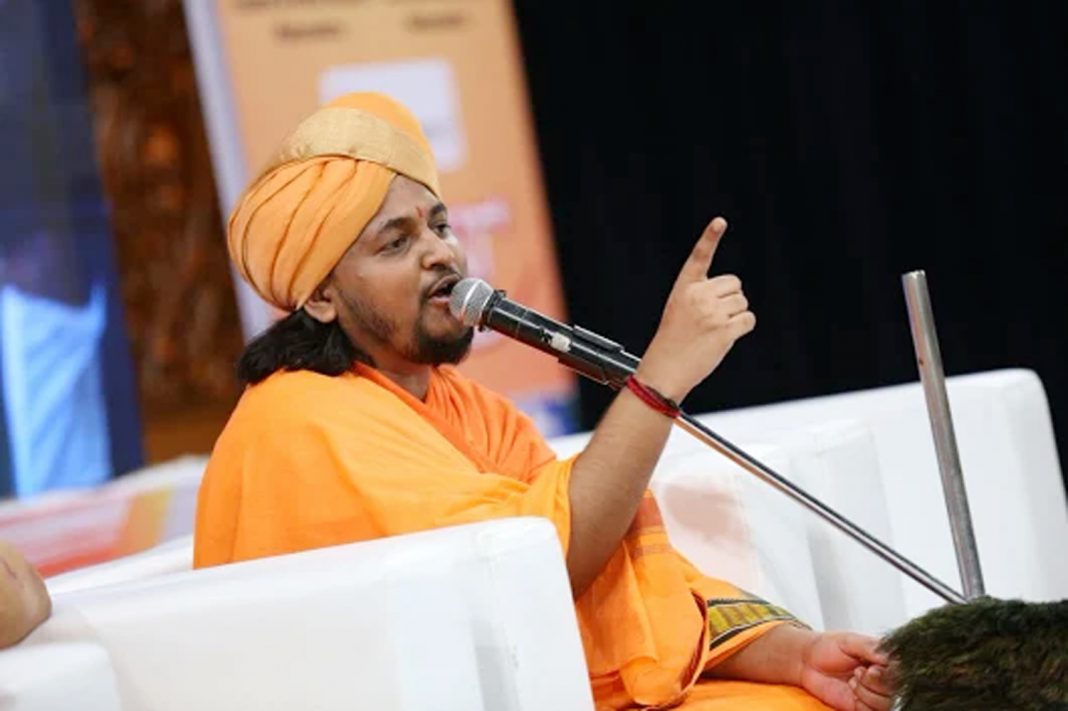 For the first time, a saint has got place in the Central Advisory Board of the Vishva Hindu Parishad (VHP) . The Urja GuruArihant Rishi ji, the favorite disciple of Guru Mahamana AcharyaKushagranandiji Maharaj, has been included in the VHP. This announcement was made by Shri Braj Kishore Bhargava, Prant Sangathan Mantri (State Organiser), VHP. During this announcement, the Vice-President of the Vishva Hindu Parishad, ChampatRai was also present. On the association, he expressed happiness and said that the organization will get the new energy.

This is the first time in the history of the VHP that a Jain saint has been placed on the board. It is notable that the motivational speaker Urja Guru has done such work which was not previously recorded in the history. Two records are linked with the name of Urja Guru in the Guinness Book of World,as well as once in the Golden Book of Records.

The core purpose of the VHP is to establish and protect and promote religion, social harmony, and culture. By joining the VHP, Urja GuruArhant Rishi will attract youth to the VHP. As a motivational speaker, the Urja Guru enjoys his reach to millions of young people. The association of Arhant Rishi with the VHP also promotes the spirit of Sarwadharm Sambhav.

Though Urja Guru is a Jain saint, but his reach covers the masses. UrjaGuru has always talked of good education with yoga and meditation. He believes that religion too is not different from science and he always, by preaching about religion, made wonderful initiatives to connect youthwith science, and these attempts has made his reach to millions of young people and the number is still increasing.