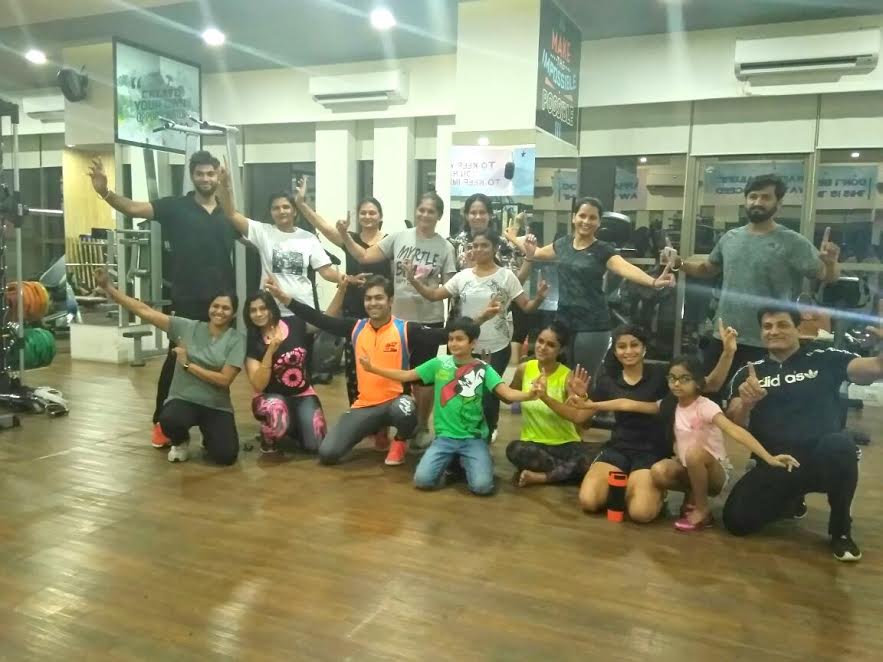 Folk Fitness, India’s first holistic fitness regime inspired by 122 folk dances from across India, launched in Vadodara on Sunday as part of their expansion plans in Gujarat. Folk Fitness sets foot into the third largest city of Gujarat to help members meet their fitness goals. Folk Fitness, in line with the “Make in India” ideology, is a revolutionary choreographed group workout routine infused with their own authentic folk music inspired from the roots of India.

Tailor made fitness regimes for children (Nanhe), young (Yuva) and old (Pranam), this combination of Indian Folk dance and cardio workout can cause you to lose 500 to 1,000 calories per sweat-soaked, hour long, fun filled session. Folk Fitness aims to expand its fitness style and regime reaching every city in India.

“Folk Fitness is India’s first fitness regime based out of folk dances from across the country. We are very excited to bring in our product to Vadodara.  Vadodara is the third largest city in Gujarat and is one of the fourth fastest developing cities. We have received a tremendously positive response our Vadodara launch after Ahmedabad and Anand. We are confident that fitness enthusiasts in Vadodara will find Folk Fitness as an inspiring fitness regime,” said Mr. Ashwin Pandey, Cofounder of Folk Fitness.