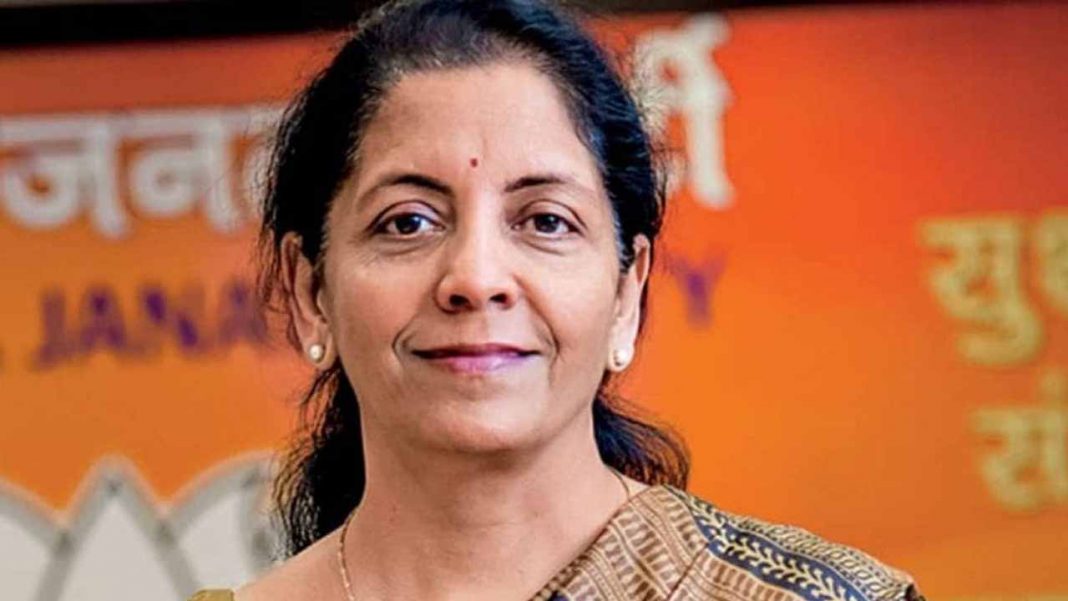 Sitharaman is expected to discuss issues related to softening of loan rates by banks. FM may  seek for status over passing of the benefits of RBI’s rate cut to common people, online loan application, working towards better transparency in one-time settlement policy.

The meeting is to be important as this will be her first meeting with PSB heads after she announced collaboration of 10 public sector banks into on August 30. After the combination, only 12 PSBs will be left in India from the 27 earlier.

Sitharaman had said Punjb National Bank, Oriental Bank and United Bank will be merged to become the second largest PSU Bank in India.

The Finance Minister further said that the Bank of India and Central Bank of India would remain independent. Punjab National Bank will become the second largest PSB in India with a total business of Rs 17.5 lakh crore post the merger while that of the Canara Bank and Syndicate Bank will be Rs 15.20 lakh crore.