Flashback on Golden days of Radio: 80 years of All India Radio

8th June 2016, today All India Radio completed its 80 years since it started its broadcasting operations. Radio was the prime source of entertainment in earlier days. Many listeners of All India Radio still recalls those days when the radio broadcasted a coherent mix of news, music, drama, cricket commentaries and other interesting talks. All […] 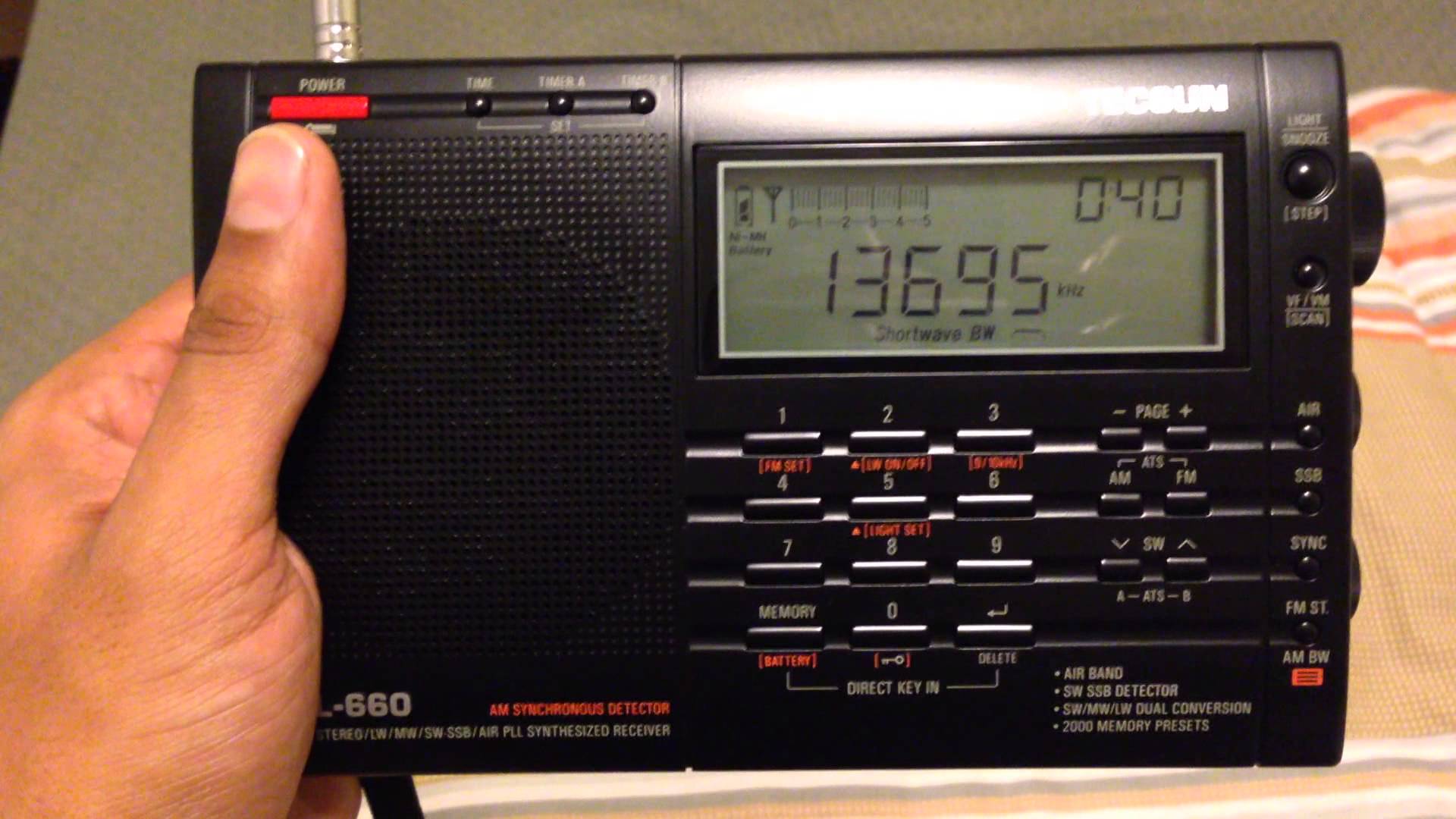 8th June 2016, today All India Radio completed its 80 years since it started its broadcasting operations.

Radio was the prime source of entertainment in earlier days. Many listeners of All India Radio still recalls those days when the radio broadcasted a coherent mix of news, music, drama, cricket commentaries and other interesting talks.

All India Radio (AIR) officially known since 1956 as Akashvani .In India broadcasting began in July 1923 with programmes by the Radio club of Mumbai and other radio clubs.

According to an agreement of 23 July 1927, the private Indian Broadcasting Company LTD (IBC) was authorized to operate two radio stations; the Mumbai station began on 23rd July 1927,and the Calcutta station followed on 26th August 1927.

On 8th June 1936: ISBS was rename All India Radio.AIR has many domestic services in a number of languages:

Vividh Bharati is one of the service provided by AIR

One of the best-known services of AIR, also known as the Commercial Broadcasting Service (CBS).It is popular in Mumbai and other large cities. Vividh Bharati offers a wide range of programmes including news, film, music and comedy programs. It operates on different medium band frequencies for each city.

Some popular programs broadcast on Vividh Bharati are:Hawa-mahal :Radio plays based on novels and plays and Santogen ki mehfil :Comedy

“In India’s remote villages there are many who, after the day’s work is done, find time hanging heavily…and there must be many officials whose duties carry them into out-of-way places, where they crave company of friends and solace of human companionship. To all these and many more broadcasting will be a blessing and boon of real value.” ,Viceroy of India, Lord Irwin spoke this lines at the time of inauguration of Bombay station of Indian Broadcasting Company on July 23, 1927.Still his words hold true to a large extent. People in remote areas find peace in company of Radio.

At present All India Radio broadcasts in 23 different languages as per All India Radio Website. Nowadays many new technologies are being invented ,but the craze of Radio is still in people’s heart. Today also People entertain themselves by FM or Radio Mirchi .

And Indian Prime Minister Narendra Modi’s “Maan Ki Baat” is the best example of Radio’s importance in today’s world.He used to shares his thoughts through radio “Mann Ki Baat”, people from every corner and also from remote areas where they don’t get any facilities like tv or mobile , there are able to get information by listening the radio.

“Mann ki Baat” is an Indian Radio Programme hosted by PM Narendra Modi in which he addresses the people of Nation on radio.

The main aims of this programme is to deliver the Prime Minister’s voice to the general masses of India. Since television connection is still not available everywhere in India, especially in the isolated, rural and less developed regions, radio was chosen to be the medium for the programme, owing to its wider reach. An estimated 90% of the total Indian population is reachable over the medium Additionally, various private FM radio stations in the metropolitan cities of India are allowed to broadcast a recording of the show.