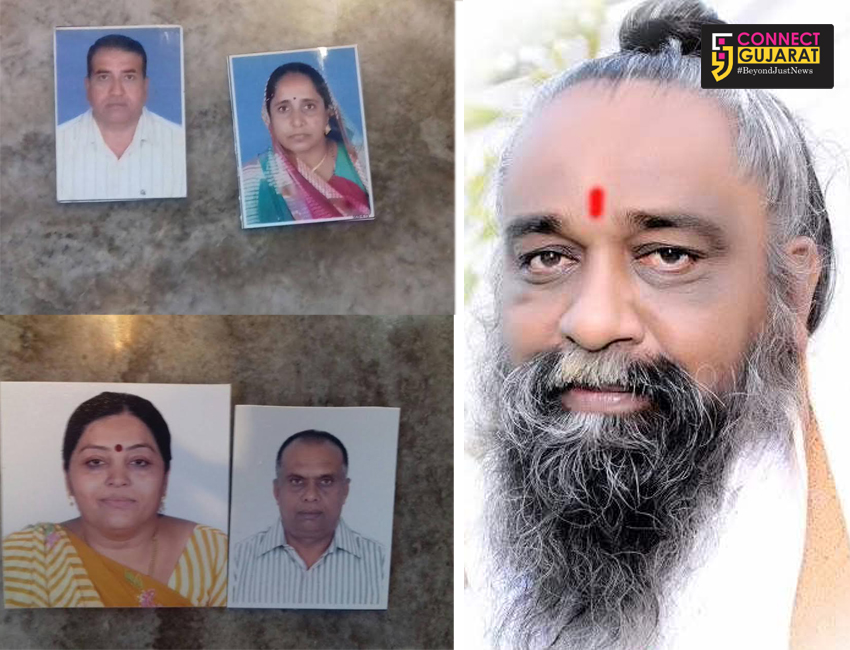 Early morning on Saturday a crew member was killed and two pilots suffered injuries when a helicopter crashed at Badrinath. The helicopter met with the accident while taking off from the shrine carrying pilgrims. All the five pilgrims are from Vadodara and survived the crash. The family members here in Vadodara had a sigh of relief after they received the call from Badrinath about the well being of the five people. 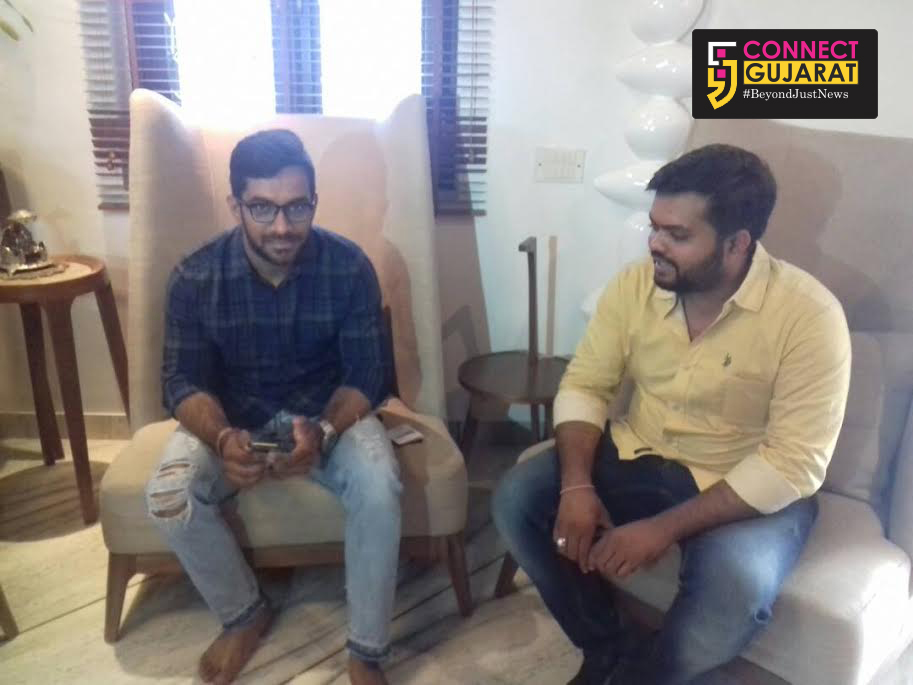 The helicopter was from Castle aviation from Mumbai and the engineer died in the crash. However the Pilot received injuries in the crash and the passengers miraculously escaped in the crash. Naveen Patel called his son Siddharth and informed them about their safety and said that they will be returning back till 12thJune.