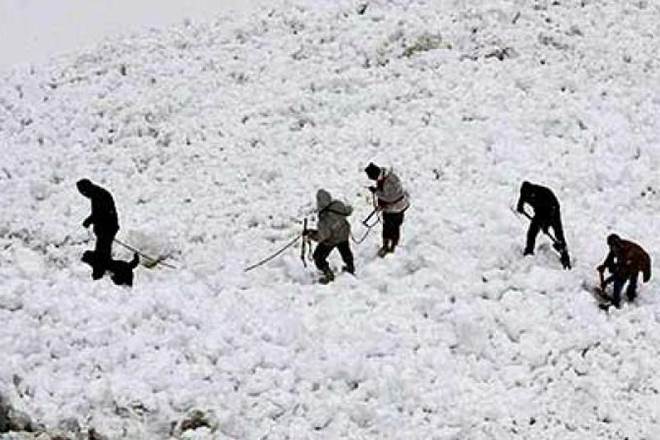 Five soldiers were trapped after their snow tracks caved on Saturday near the Line of Control in north Kashmir’s Kupwara district.

The incident comes just days after two avalanches hit a military post and a patrol along the Line of Control, killing 15.

Police sources said five soldiers of 56 Rashtriya Rifles (RR) were trapped under snow and a rescue operation was on to save them.

The RR party was on routine counter insurgency duties when the mishap occurred, the sources said.

Kashmir has seen heavy snow this week and authorities had warned of the “high danger” of avalanches. Power and communication lines are also down in some areas.

Officials evacuated dozens of residents from high-risk areas after authorities issued an avalanche warning in many parts of the region.