Five of a family killed in Jaipur blaze 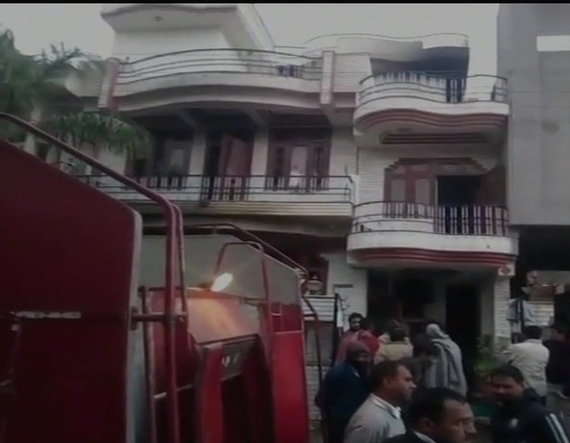 Five members of a family were killed on Saturday in a major fire that gutted their house in Jaipur in Rajasthan, police said.

The owner of the house, Sanjeev Garg and his wife were in Agra in Uttar Pradesh when the blaze occurred. 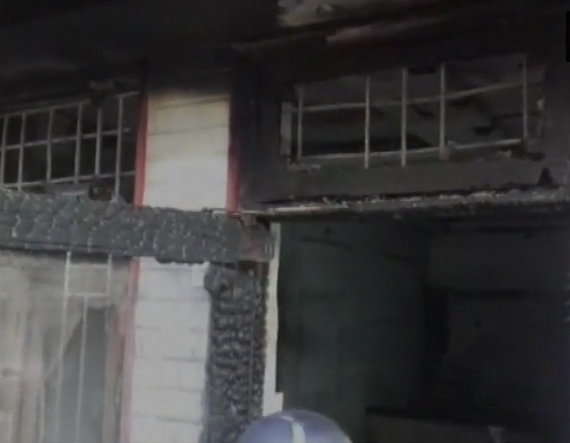 Initially there was confusion over the cause of the fire in Sector 9 of Vidhyadhar Nagar that killed family members, including Garg's father Mahendra Garg, 75, - an iron trader and his grandchildren Arpita, 23, Saumya, 20, and Animesh, 17, a police officer said.

However, preliminary investigation by FSL officials point at the possibility of a short circuit.

The bodies were sent for postmortem to Kanwatiya Hospital.

In another incident, a fire broke out in the basement area of a building in Civil Lines of Jaipur on Saturday morning.

The building was immediately evacuated.