Five most powerful business women who redefined the concept of business 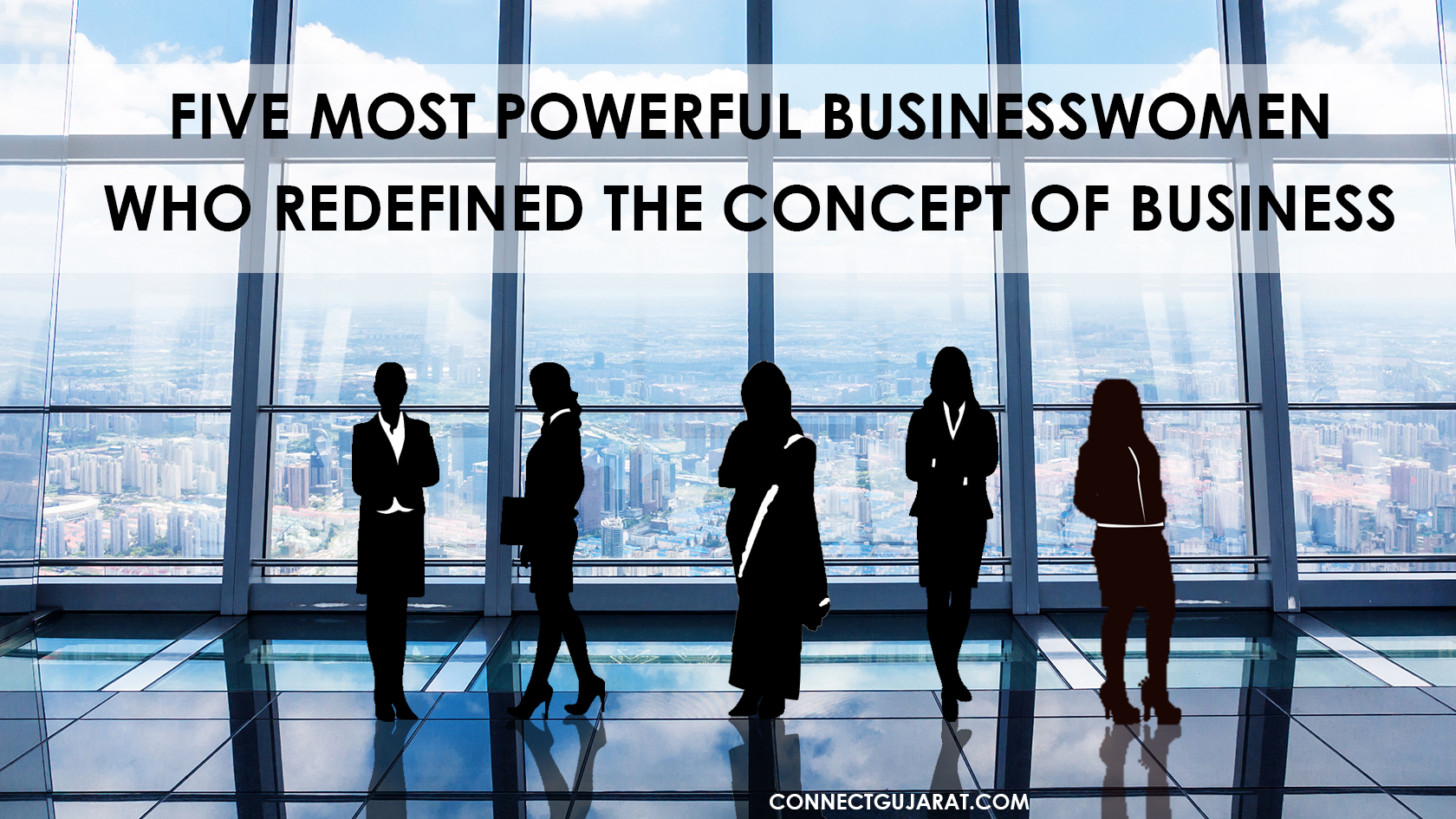 Women are doing great in business. They are occupying responsible positions in every field of life which was occupied only by men for a long time. These days women are performing much better in business owing to reasons like Women aren't overconfident, they are more ambitious, women are better negotiators, women get to the point straight than men. Here are few of the women who have redefined the concept of business and are performing exceptionally well.

IndraNooyi is the CEO of PepsiCo. She hails from a normal middle-class family in Madras. She was always motivated by her mom to study better and reach bigger heights in life. After her UG, she did her Masters from IIM and Yale University. She has doubled and tripled the profits of the now billion-dollar company. She is also the recipient of India's civilian honors.

The Rajasthan Born and now CEO of ICICI is a woman of many honors. She has played a significant role in the upliftment of ICICI,and the bank has now garnered huge fame because of her.

Chitra Ramakrishna is the first woman CEO and MD of NSE (National Stock Exchange), one of the world's largest capital markets. She is known to have executed her duties so diligently that during her tenure the points of the market grew drastically high.

A woman from a family holds the pride of establishing a huge industrial firm known as TVS & Sons (ThirukkurungudiVengaramSundaramIyengar). She has single-handedly established a company that is into making tractors and farming equipment called TAFE (Tractors and Farm Equipment Limited). She is one of the distinguished alumni of Wharton School of Business and has been awarded several accolades by some of India's top firms.

Indu Jain is a real-life Iron Lady. She has played a great role in managing the affairs of India's largest newspaper circulating company, Times of India, the Times Group under the Bennett Coleman & Co Ltd., She took over the company after the demise of her husband who was the then chairperson at a very young age and she is the reason behind the growth of the paper.

Thus, in this generation of globalization and India becoming a friendly start-up zone, women can venture out in the field of business and make a name for themselves by taking huge strides.