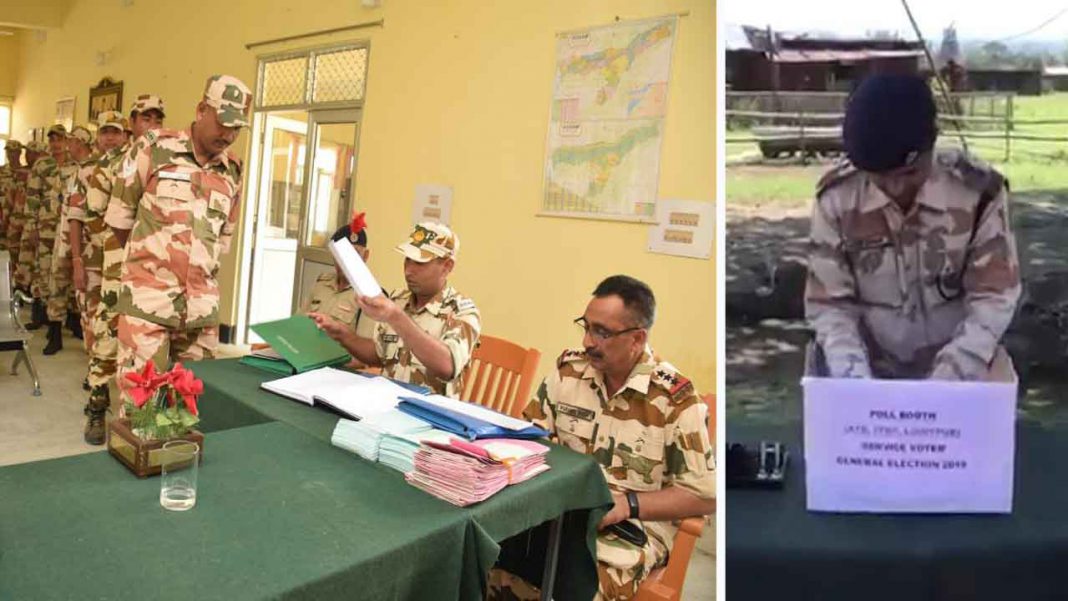 The first vote for the Lok Sabha elections 2019 has been cast from Arunachal Pradesh by DIG Sudhakar Natarajan, head of ATS Indo-Tibetan Border Police. Service voters cast their votes from 10 am Friday, five days before the first phase of the elections due on April 11.

The Lok Sabha elections will be across seven phases, beginning from April 11. The polls will conclude on May 19 and results will be declared four days later on May 23.