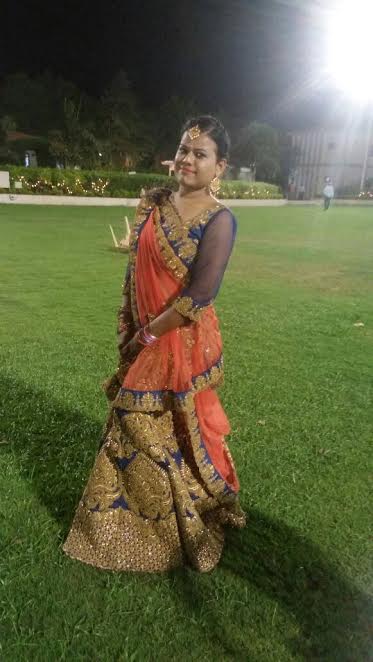 First transwoman of Vadodara on Thursday prays for her to be husband on Vat Savitri Vrat day. She said due to the society they still don’t get married but she already accepted him as her husband and loves him immensely.

Akruti the first one from Vadodara to transform into female through sex change operation is living the life of a woman after that. A man also comes in her life after that and now she wants to start a family with him. She said her fiancée is a normal man working in a private company and loves her immensely.

She further said that although they are yet to get married but she already accepted him as her husband and they share every moments together. She said her fiancée is also in family pressure to marry the girl from their choice but he wants to marry her. She believes that one day they both will start their family and live life happily.

As far as the marriage is concerned she said that due to society they are not able to get married but she already accept him as her husband. She said although they don’t meet everyday but be in contact through social media. She said one day they both will get married and start a family together where they will also adopt a child to complete the family.

Akruti pray for her to be husband along with her family and other women of the area for the well being and long life of their husbands.