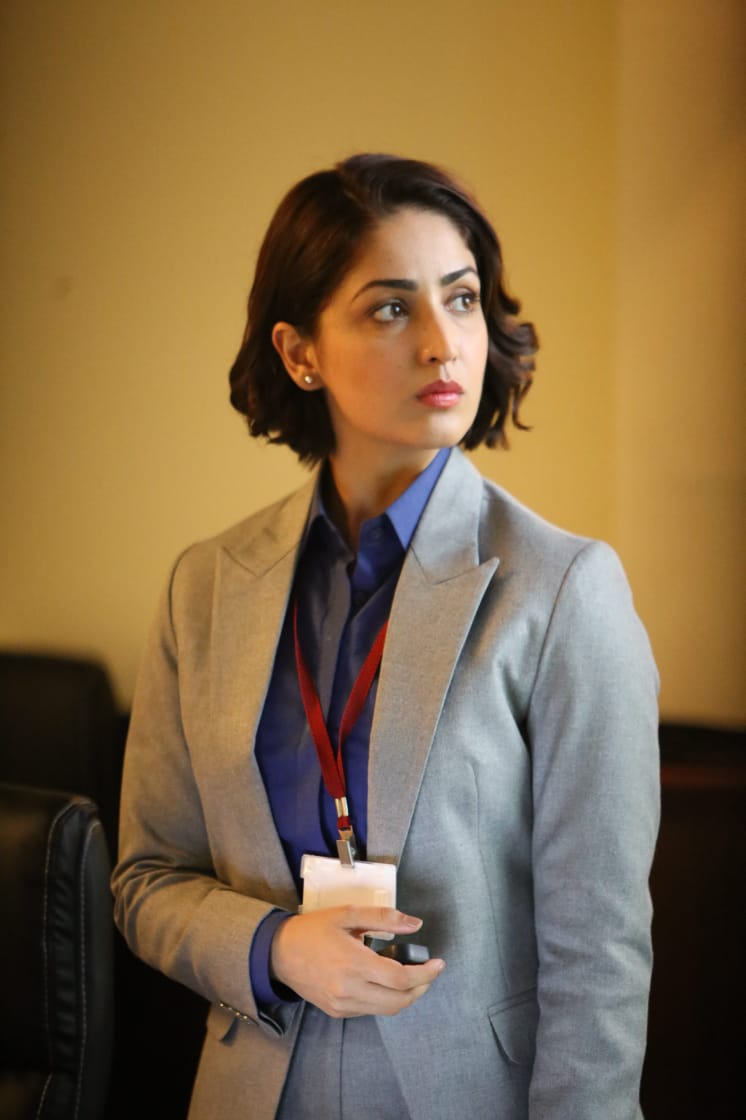 Actress Yami Gautam will be seen in an all-new avatar playing the role of an Intelligence officer in the highly anticipated film URI: The Surgical Strike. The film is a military drama based on the real-life incident that took place in 2016 when the Indian Army conducted a surgical strike in Uri Kashmir.

Vicky Kaushal plays the lead in the film leading the operation alongside Yami Gautam who will be seen sharing the screen space as the female lead of the film. The film also stars Paresh Rawal, Kirti Kulhari and Mohit Raina in pivotal roles.

The film is directed and written by Aditya Dhar and produced under the banner RSVP by Ronnie Screwvala. URI is slated to release worldwide on January 11, 2019.

This would be the first time Yami will be seen in a character belonging to the armed forces, something she has never played before. To get into the skin of the character she had to shorten her hair to add authenticity into the look of an intelligence officer.

Here is the first look of Yami, dressed up in a blue shirt and a blazer giving an apt intense look to her character.