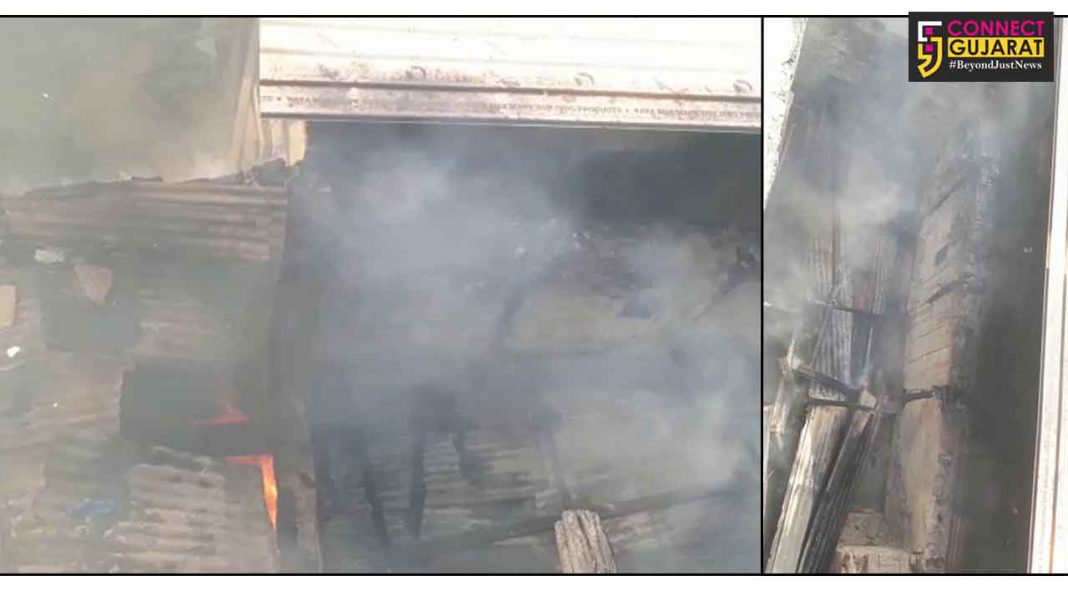 No one reported to be injured in the fire

A fire started inside a house in Ranawas area of Panigate area shocked the residents early morning on Tuesday. The fire brigade find it tough to reach the spot due to the narrow lanes in the area.  However no one was reported to be injured in the fire.

As per details a sudden fire spread inside the house of Rakesh Rana and people rushed to the spot after saw the thick smoke from there.  They tried to douse the flame but the fire spreads and fire brigade was called. They control the fire with continuous flow of water.

The reason of the fire was unknown and further investigation is on.