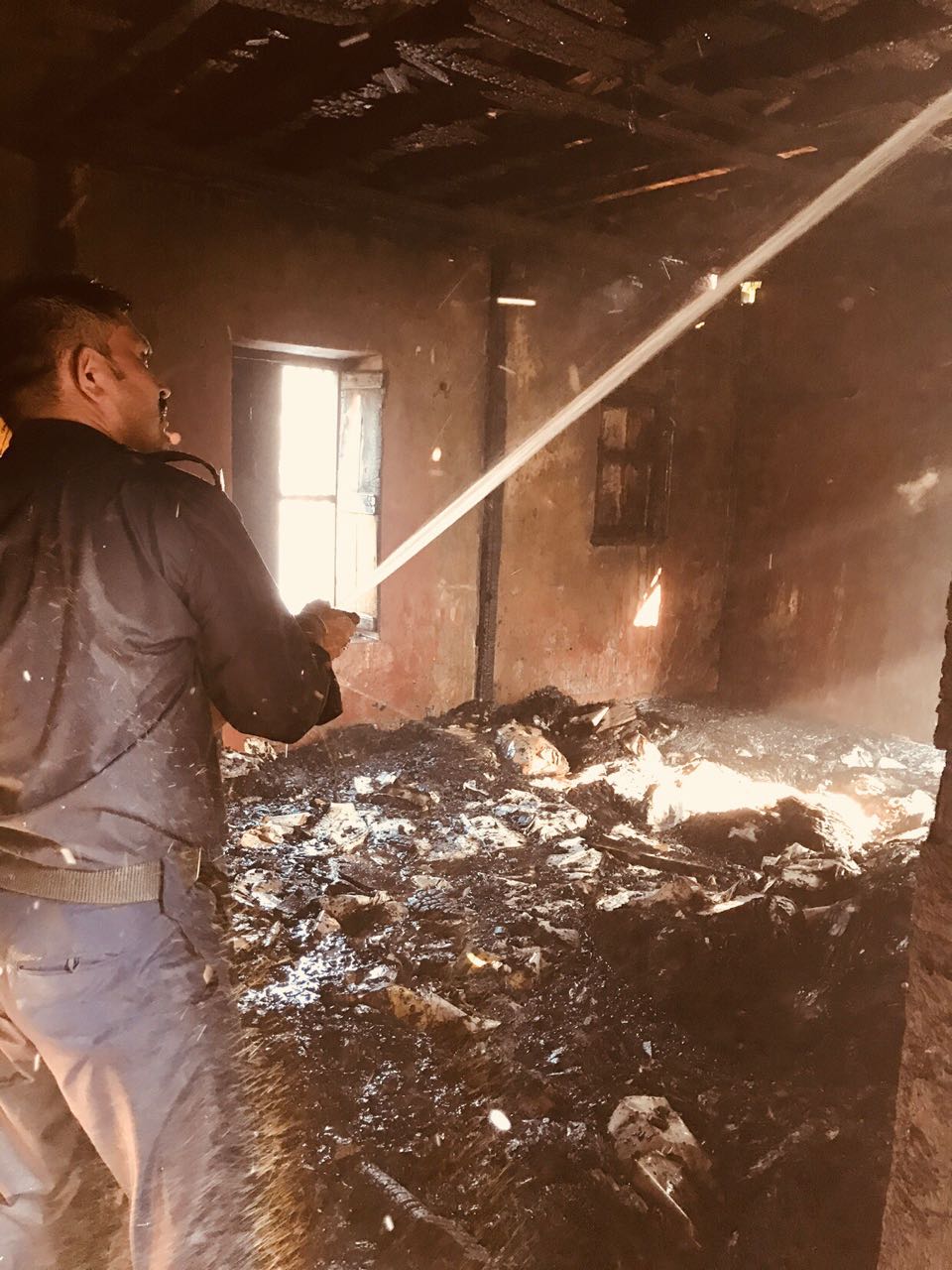 Vadodara Fire Brigade in Friday received a call of fire inside Malaria Department record room situated at Juni Ghadi Bhadra kacheri. The fire caused due to fire cracker and the VFS has to press six fire engines to control the fire.

As per the details the building is a old one way back from Gaekwadi era. The fire was on the first floor used as Malaria Department record room caused due to fire cracker. The VFS received the call and reached the spot with fire tenders to control the fire. 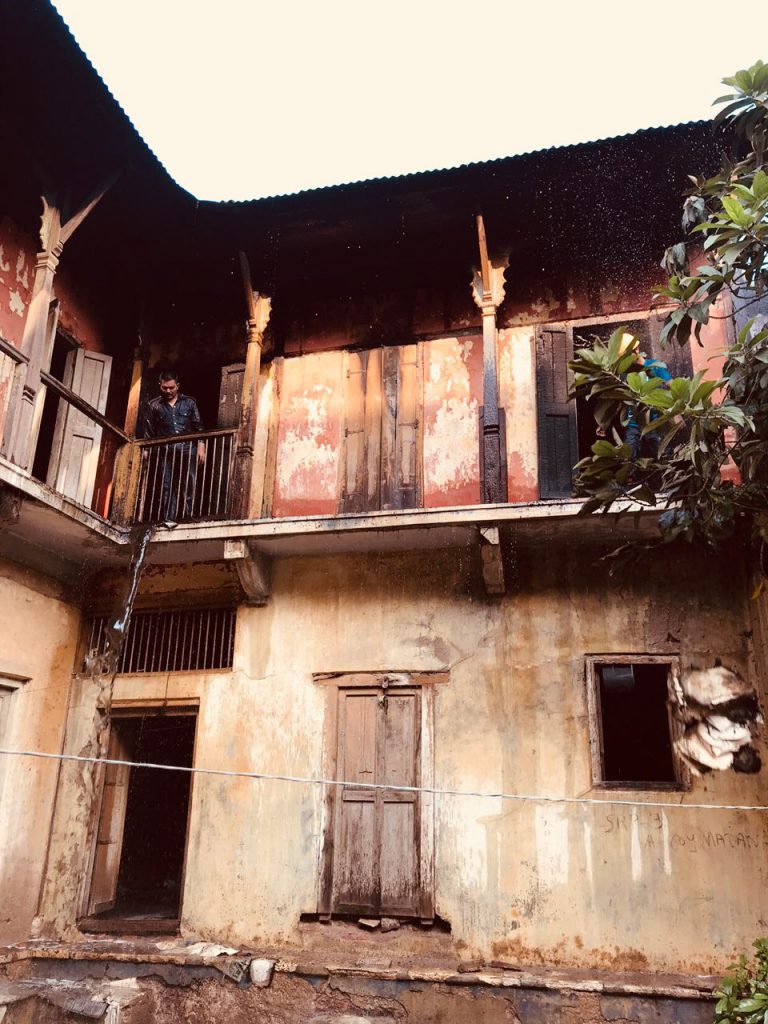 The fire spread quickly as building is old and mostly filled with papers. The fire team also take extra precautions to save the building as it’s old and nearby is the residential area having gas connections. They pressed six fire engines and used 70,000 liters of water to control the fire. However no injuries are reported from there. An SRP chowki also affected in the fire.