Fire breaks out at Shastri Bhawan 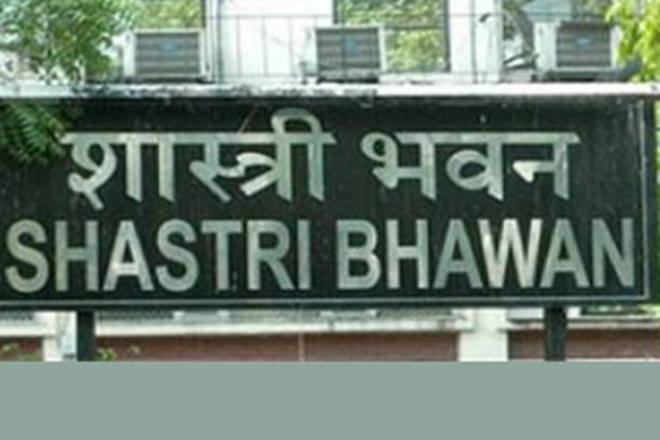 A fire broke out at the Shastri Bhawan on Monday due to a short circuit in an air conditioner (AC), an official said here.

According to our sources the fire broke out on the seventh floor of the building at 9.42 a.m. Five fire tenders rushed to the spot and it was doused. No casualties were reported, he said.

The Shastri Bhawan is a government building that houses a number of ministries including Human Resources Development; Law and Justice; and Information and Broadcasting.