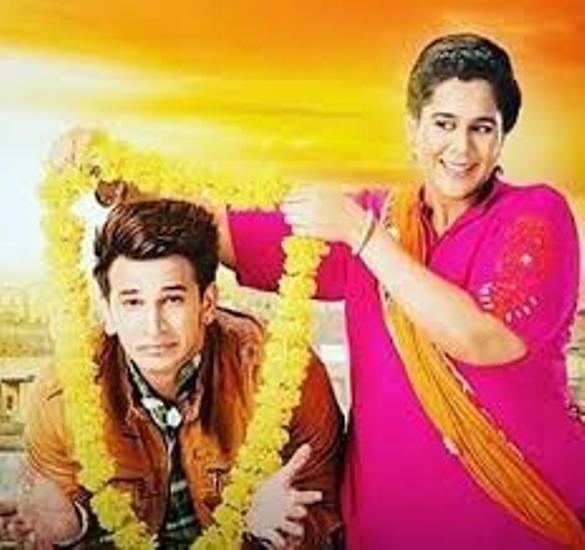 A fire broke out on the set of TV entertainer “Badho Bahu” here.

The cast and crew of the &TV show managed to escape without injuries.

The incident happened on Tuesday when some lights that are being used for shooting, exploded.

Reality TV star Prince Narula, who has made his fiction show debut with the show, says quick action to curb the fire helped the crew escape without any injuries.

“Yes, there was a mishap on the sets as the lights bursted and caught fire. But the production team had a fire extinguisher on sets and they immediately got into action and the fire was put off. Thankfully, there was no harm to any crew member,” Prince said in a statement.

“Badho Bahu” tells story of a plus-size woman and her dreams of getting married. The show will also feature Rytasha Rathore, who will be playing a 100 kg girl named Komal.