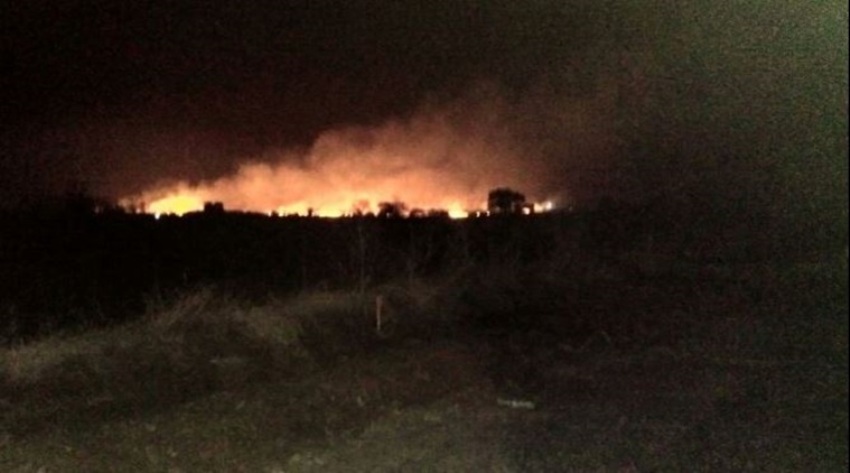 A massive fire broke out at Central Ammunition Depot (CAD) in Pulgaon near Wardha.

The cause of this massive fire is still unknown, as per the media reports the fire broke out after an explosion at the depot on Tuesday around 1:30 -2:00 am.

The fire is said to have been brought under control even as nearby villages have been evacuated as a precautionary measure.

PM Narendra Modi tweeted , “ Pained by loss of lives caused by a fire at central ammunition depot in Pulgaon, Maharashtra. My thoughts are with the bereaved families. I pray that those who are injured recover quickly. Have asked RM Manohar Parrikar to visit the spot and take stock of the situation. ”