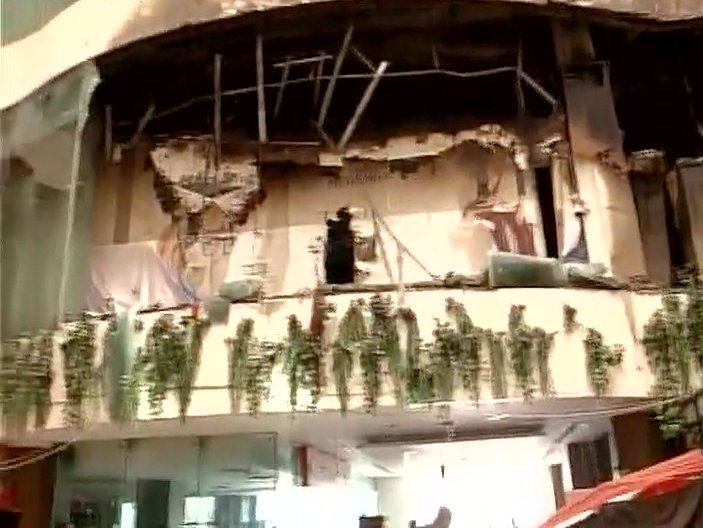 A fire was reported in a Delhi hotel on Friday where the Jharkhand cricket team and former Indian skipper Mahendra Singh Dhoni were currently staying.

“A fire call was received at 6.30 a.m., from the WelcomHotel in Dwarka, Sector 10 area, following which 30 fire tenders were rushed to the spot,” a fire official told sources.

“It took around over an hour to douse the flames. No casualties were reported.”

According to Deputy Commissioner of Police (SouthWest) Surendra Kumar, all players including Dhoni, who is leading the team, were safely evacuated.

“The incident took place just before the Jharkhand cricket team was set to leave for net practice,” Kumar added.

The team is currently in the national capital for the Vijay Hazare Trophy, where they have reached the semi-finals.

They were supposed to face Bengal on Friday, but the match has been postponed to Saturday.