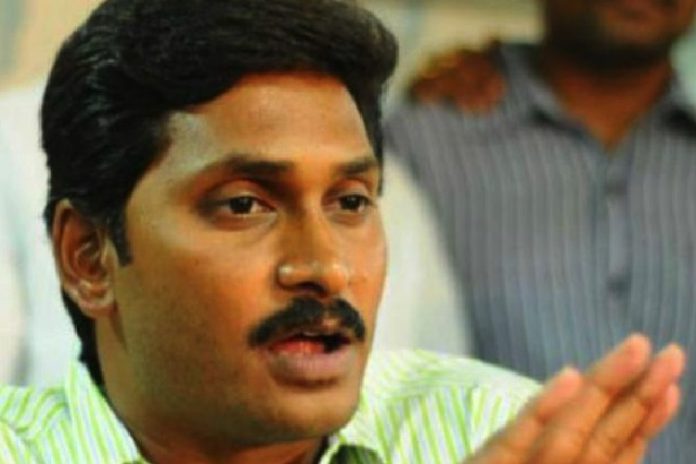 A FIR was registered on Wednesday against YS Jaganmohan Reddy for misbehaving with a government official of Andhra Pradesh and preventing him from discharging his duties.

The police here registered case on a complaint by the development committee of a government-run area hospital.

The YSRCP leader got into an argument with collector Ahmed Babu and accused him of corruption and threatened to send him to jail.

He alleged that a fictitious report was prepared without conducting an autopsy on the body of the driver of the bus, which fell off the bridge into a canal near Mulapadu, killing 11 people and injuring over 30.

The bus belonged to Diwakar Travels owned by TDP MP JC Diwakar Reddy and the driver was allegedly drowsy.

Jagan alleged the government was trying to save Diwakar Travels.