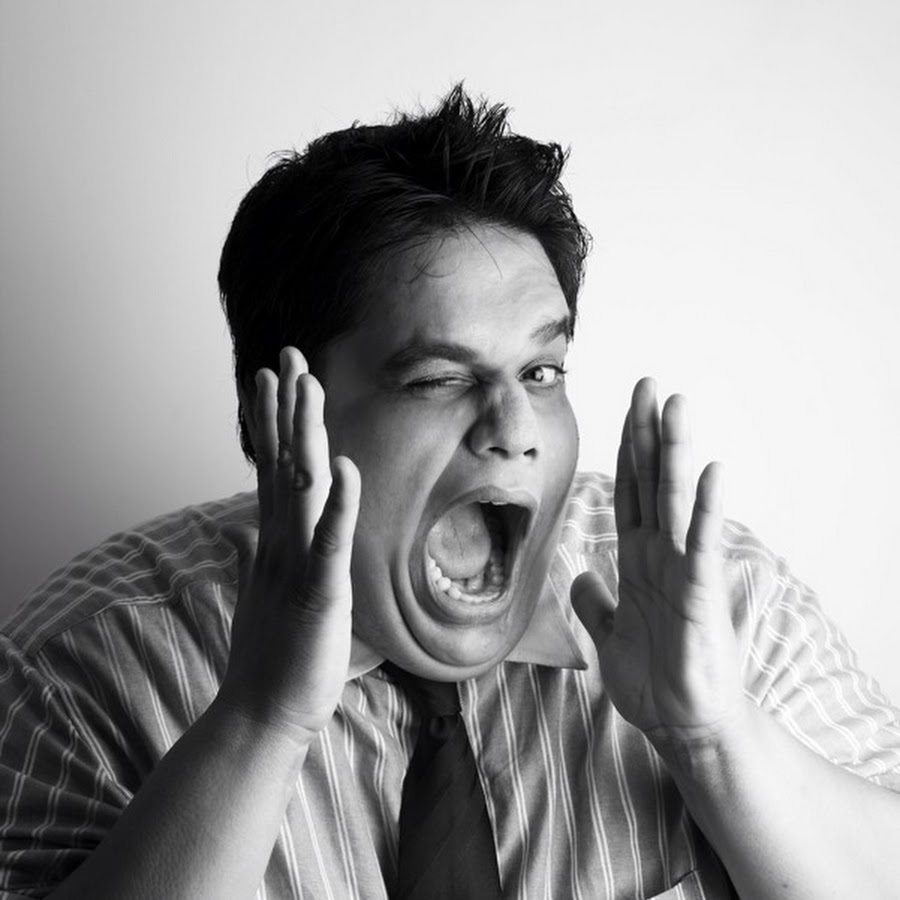 Tanmay Bhat is an Indian stand-up comedian, script writer, producer and the co-founder of the popular comedy sketch group All India Bakchod.

Tanmay was involved in a controversy regarding a ‘Roast’ hosted by his group which received diverse critical reception. An FIR was filed in Mumbai on Tanmay along with Ranveer Singh, Karan Johar, Arjun Kapoor and other panel members for using excessive vulgarity and profanity.

A complaint was also registered in 2016 by Maharashtra Navnirman Sena against him for imitating Sachin Tendulkar and Lata Mangeshkar using filters in a Snapchat video.

Now once again he laid up with a new controversy.

On14th July, The Mumbai Police Cyber Cell registered a complaint against him for posting an offensive meme about Prime Minister Narendra Modi.

Mumbai Police spokesperson DCP Rashmi Karandikar reported “We have registered the FIR at the Cyber Police Station in this regard after due legal consultations. Further details will be communicated later,”

The AIB’s meme was seen on Wednesday in which a person resembling Modi is shown with the ears and nose of a dog, and a similar person is busy on a mobile in another picture. Following an uproar on the social media and Bharatiya Janata Party (BJP) circles, the AIB deleted the meme, only to invite the wrath of Congress activists.

On Thursday, some Twitteratti demanded police to take strict action against the AIB for the ‘obnoxious posts’ on the Prime Minister.

Undeterred by critics, Bhatt vowed he would continue to make jokes repeatedly. He tweeted “Will continue making jokes. And deleting if necessary. And making jokes again. And apologizing if necessary. Don’t care what you think,”. Defending the meme on the AIB website and on Twitter, Bhat termed it lack of rational reasoning.